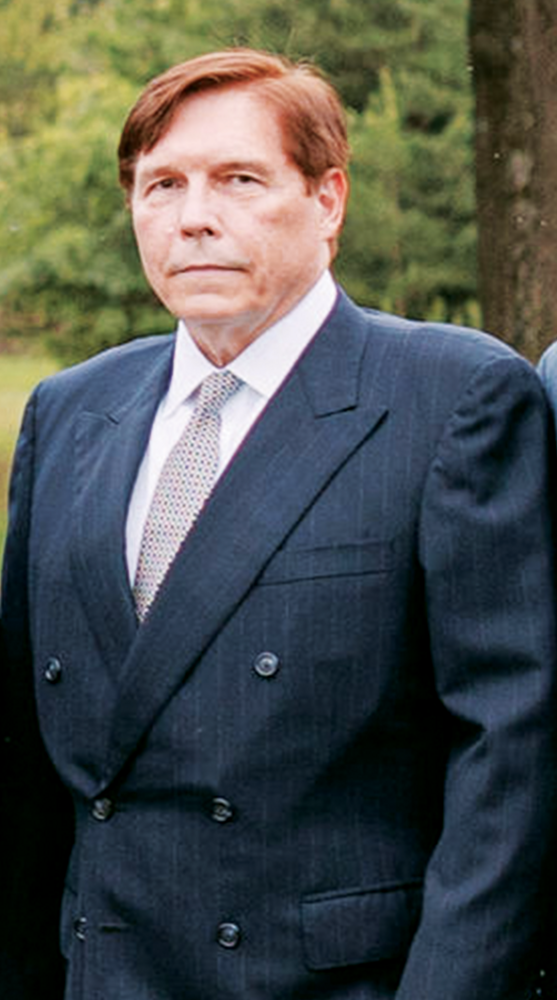 Peter C. Gmunder, age 65, passed away on Saturday December 17, 2021 at Morristown Memorial Hospital in Morristown. Born in Weehawken, NJ, Peter, grew up in Watchung and had resided in San Francisco and New York before moving to Warren 11 years ago.

After graduating Watchung Hills Regional High School, Peter went on to earn a bachelors’ degree in economics from Drew University.

Peter began his career as an investment banker, having worked for Montgomery Securities and Pacific Growth Industries. Most recently, Peter acted as an investment analyst and private consultant.

He was an avid golfer and enjoyed traveling the world. He had a real passion for art and followed politics very closely, but most of all Peter loved spending time with his family.

He is predeceased by his father Kurt in 2009.

Funeral services will be held privately.

Share Your Memory of
Peter
Upload Your Memory View All Memories
Be the first to upload a memory!
Share A Memory