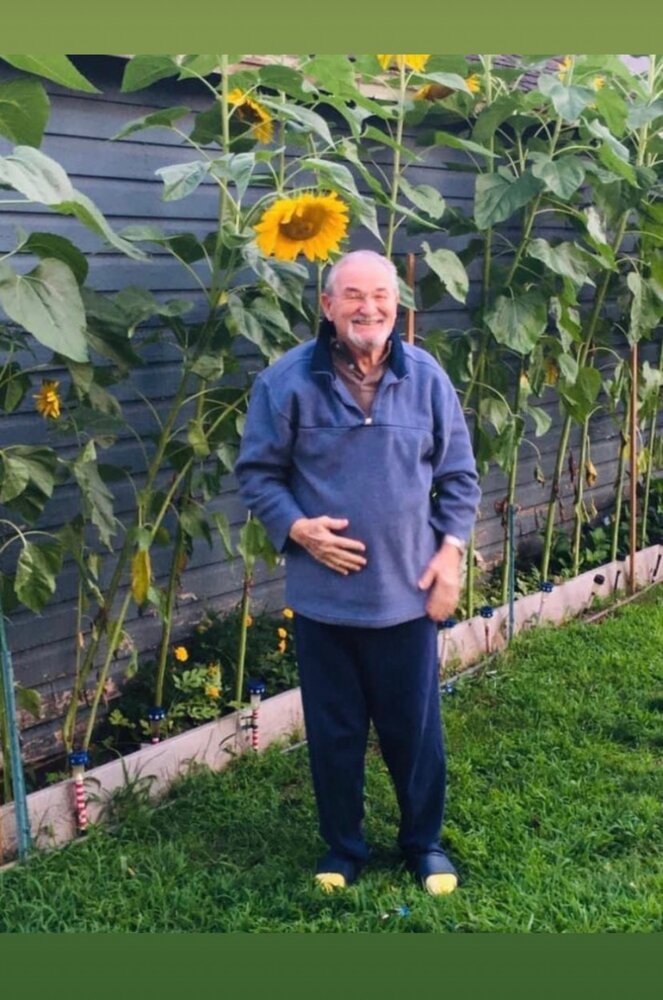 Memorial Service at the Funeral Home

Please share a memory of Dominick to include in a keepsake book for family and friends.
View Tribute Book

Dominick served in the US Army in 1956, and also served in the National Guard, receiving his honorable discharge in 1962. He worked for the Plainfield Department of Public Works before a long career as a truck driver delivering produce for Tramontano Produce.

Dominick was born and raised in Plainfield, NJ, residing in North Plainfield for much of his life before eventually retiring to Deerfield Beach, Florida in 2000.

Dominick was a man who was very proud of his Italian heritage having served for several years on the Board Of Trustees at the Italian American Club of North Plainfield. Amongst his friends and throughout his lifetime, Dominick's Italian nickname was Fazool.

Dominick had many great years in Florida. He had many friends and enjoyed lots of fun times with his best friend, brother in law, and partner in crime, Bill Gargano.

While in Florida, Dominick served as president of Century Village Condominium Association (2000-2017). He was the "Unofficial Mayor" of his community, always willing to lend a helping hand.

Dominick was a proud patriot and history buff who enjoyed gardening, playing his harmonica, eating authentic Italian foods, following NASCAR, and watching old movies from the 1930s & 1940s. He was also known as a "handyman" who was able to fix most things with ease. Dom was a very social person who cherished spending time with his friends and family, especially his grandchildren.

In 2017, Dominick returned home to NJ, where he then lived with his daughter, Linda and her husband Sal.

In lieu of flowers, donations may be made in memory of Dominick Vesuvio to the Lewy Body Resource Center or UNICO (Nation Italian American Service Organization).

Share Your Memory of
Dominick
Upload Your Memory View All Memories
Be the first to upload a memory!
Share A Memory