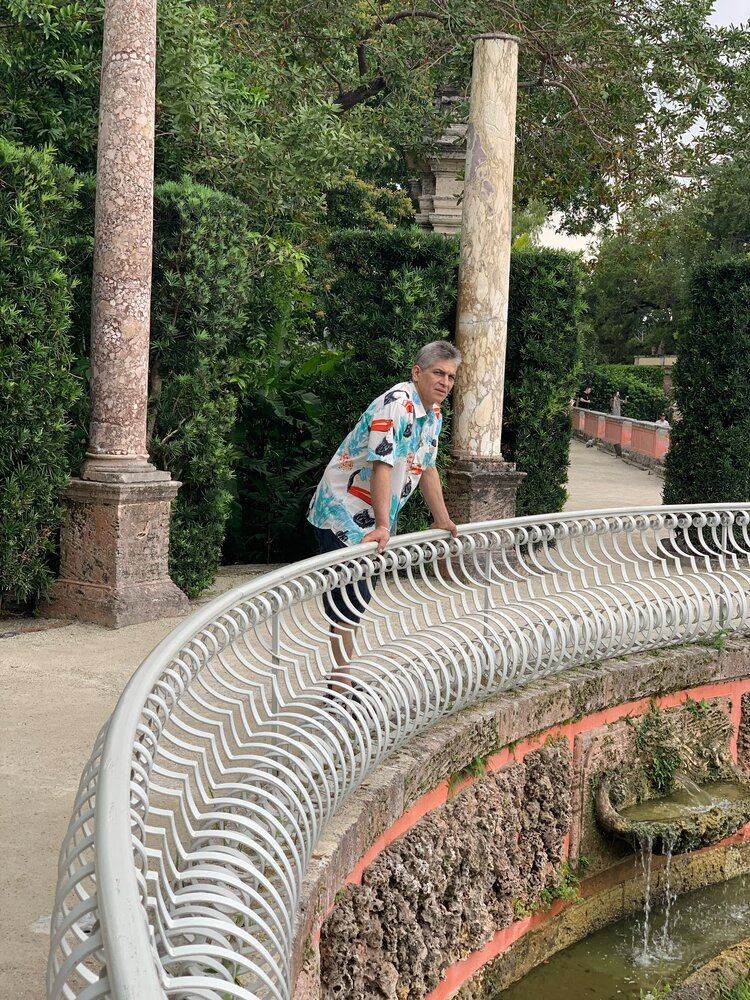 Please share a memory of Eliezer to include in a keepsake book for family and friends.
View Tribute Book

Eliezer Lopez, age 57, passed away on Tuesday, January 11, 2022. He was born and raised in Isabela, Puerto Rico in 1964 to Jesus and Maria Louisa Lopez. Eliezer was previously a resident of Plainfield and South Plainfield, but for the past seven years has been a resident of North Plainfield, NJ.

He enjoyed playing his guitar and spending time with his beloved family.

Memorial donations may be made in Eliezer’s name to assist his family during this difficult time at the following website: GoFundMe - Eliezer Lopez - https://gofund.me/c6790bed.

Share Your Memory of
Eliezer
Upload Your Memory View All Memories
Be the first to upload a memory!
Share A Memory