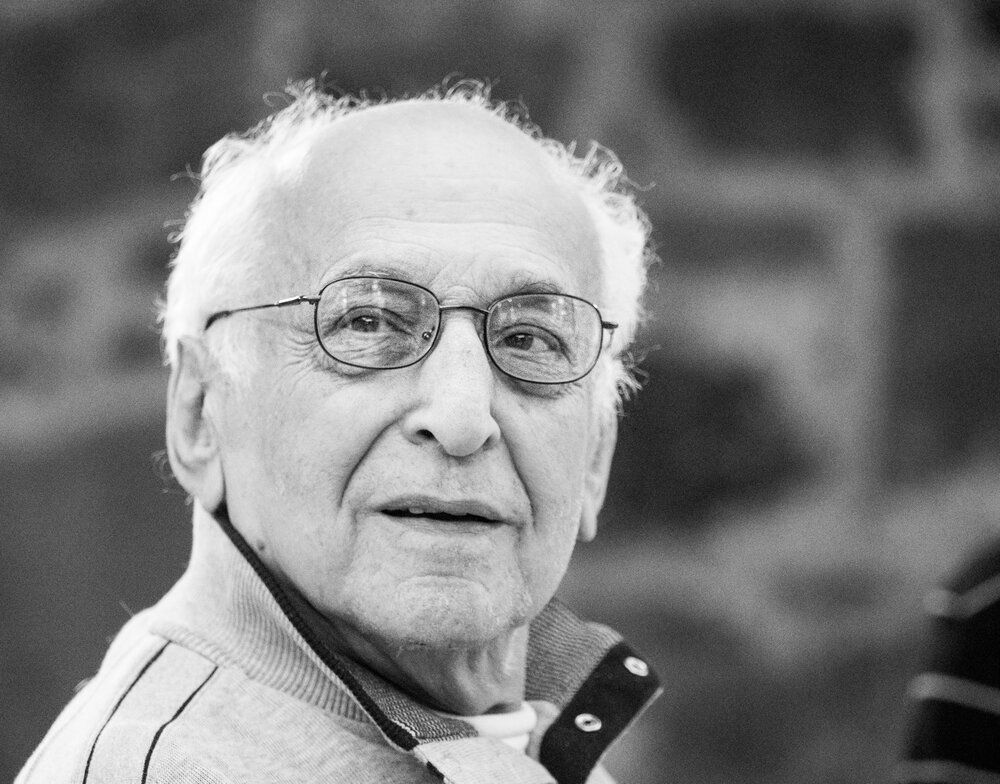 Please share a memory of Jeffrey to include in a keepsake book for family and friends.
View Tribute Book

Jeffrey Charles Freedman, 88, died on January 12, 2022. A lover of good food and cooking, the New York Times crossword, the English soccer team Arsenal, the home he built largely with his own hands, and his Jewish heritage.

Jeff had an incredible memory for everything he read and a quick and intelligent wit. He was intensely loyal to his family—wife Marian, children David and Jessica (husband, Randy), granddaughters Talia, Rachel, and Katie, and his dog, Gimel.

Jeff was born in London, from which his evacuation during WWII created searing memories, and came to the US when he was 16. He worked his way through the mechanical engineering program at CCNY and took great pride in later earning an MBA at Harvard.

After working for several companies, Jeff formed his own, Associated Power Equipment Corporation, which supplied motors and generators to utilities.

Donations in his memory may be made to Congregation B’nai Israel, Millburn, NJ.

A private service will be held on Friday, January 14, 2022. Friends and extended family may watch the service via livestream at Jeffrey Freedman's live stream at 12 p.m.

Share Your Memory of
Jeffrey
Upload Your Memory View All Memories
Be the first to upload a memory!
Share A Memory