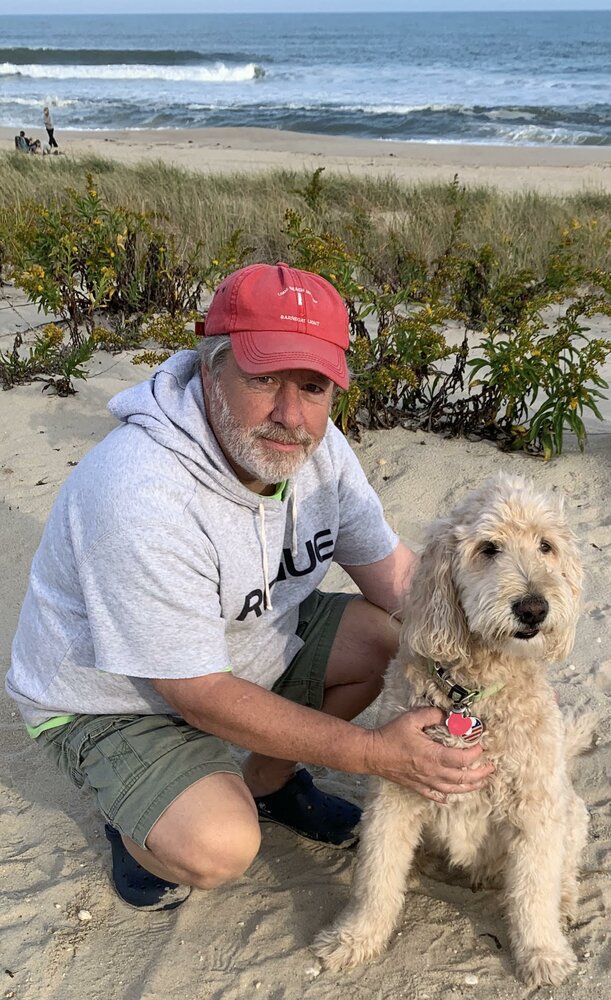 ***The family requests that all attendees to the funeral be vaccinated.*** Funeral Mass at St. Mary's Stony Hill Church

Please share a memory of Raymond to include in a keepsake book for family and friends.
View Tribute Book

Raymond Joseph Ungemach (1962 – 2022) of Warren Township, New Jersey passed away on January 11, 2022. He is survived by his wife Debbie (Willis) and his five children Gregory (Kara), Emilia (Eric Huddle), Weston, Violet, and Adam and his grandchildren Peter, Carter, Cora, Evan, and Colette.

Ray was born in Pompton Plains, New Jersey on August 19, 1962, to the late Howland and Mary Ungemach. He was raised in the Pine’s Lake community of Wayne, New Jersey before attending the University of Hartford where he received a Bachelor of Science in Computer Science in 1984. At Hartford, he met his future wife and they wed on July 6, 1985. They would go on to raise their children in the towns of Vernon, Long Valley, and Warren, New Jersey.

Ray’s professional career took off when he began work as a consultant for Oracle in 1986, where he did technical work for a variety of clients. Notable among them was M&M Mars, where Ray developed and implemented the software for shipping and tracking their products across the country.

He went on to found a consulting firm, Hilltown Systems, with his brothers, Howie and Jim, in 1989, and later formed a second company, MedPro Systems, in 2001. Originally working on the technical side, Ray would eventually lead product development and sales throughout his 33 years at Hilltown and MedPro. A true entrepreneur, growing these businesses with his brothers and colleagues was one of the great joys of his life.

Ray was a builder by nature and loved to work with his hands. You could frequently find him spending time on home renovation projects or out in the garden. He had a passion for plants and animals and will be remembered by many for the vegetables he grew every summer.

He loved the beach and Long Beach Island especially, where he spent many vacations with his friends, family, and his beloved dog Sandy. Ray happily photographed these vacations alongside many other events and celebrations as part of his passion for digital photography. Additionally, he was an avid sports fan and lifelong supporter of the New York Jets and the New York Yankees.

The family requests that all attendees be vaccinated.

In lieu of flowers memorial donations may be made to St. Mary's Stony Hill Church.

Share Your Memory of
Raymond
Upload Your Memory View All Memories
Be the first to upload a memory!
Share A Memory