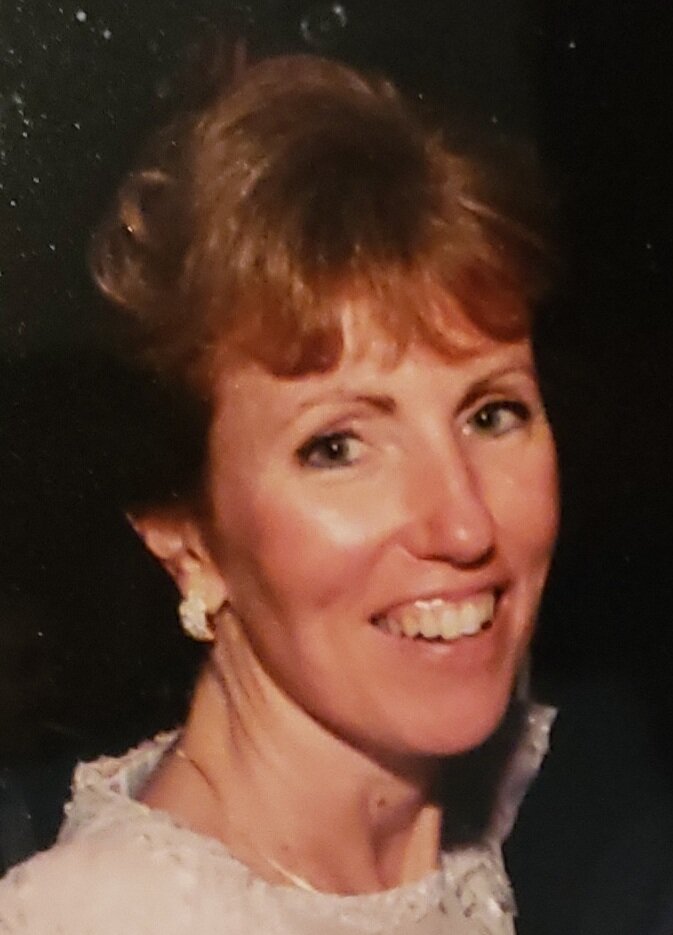 Maryann Francis Sasso passed away peacefully on Friday January 14, 2022, at the age of 78.

Maryann was born in Newark, NJ on June 2, 1943, to Louis & Ann Gugliemetti, their only child. The family later moved to Hillside NJ, where she lived for many years, eventually graduating from Hillside High School in 1961.  It was here that "Gugie", as she was called, met many of the people who became her lifelong friends, who are a large part of her life to this day.

But no one more than James Sasso, her high school sweetheart, whom she met in 1958, and later married on May 18, 1963. Together they lived in Hillside, where they had their two children, Michael and Janine.

The family moved to Watchung, NJ in 1973, joining St. Mary’s-Stony Hill parish, where she was a parishioner for almost 50 years.

As her children grew, Maryann found time to return to work in Real Estate sales. Later Maryann became a CCD teacher for St. Mary’s-Stony Hill parish, where her good nature and constant smile helped to teach and form the faith in children of the parish for years.

Eventually, she moved to Bedminster NJ, where she got the pleasure of living with her extended family, including grandchildren and great-grandchildren.

Maryann lived the last 50 years of her life as a Multiple Sclerosis survivor, fighting the disease, but never letting it define her or deter her good-natured attitude toward life.

Maryann was predeceased by her parents Louis and Ann Gugliemetti.

Share Your Memory of
Maryann
Upload Your Memory View All Memories
Be the first to upload a memory!
Share A Memory