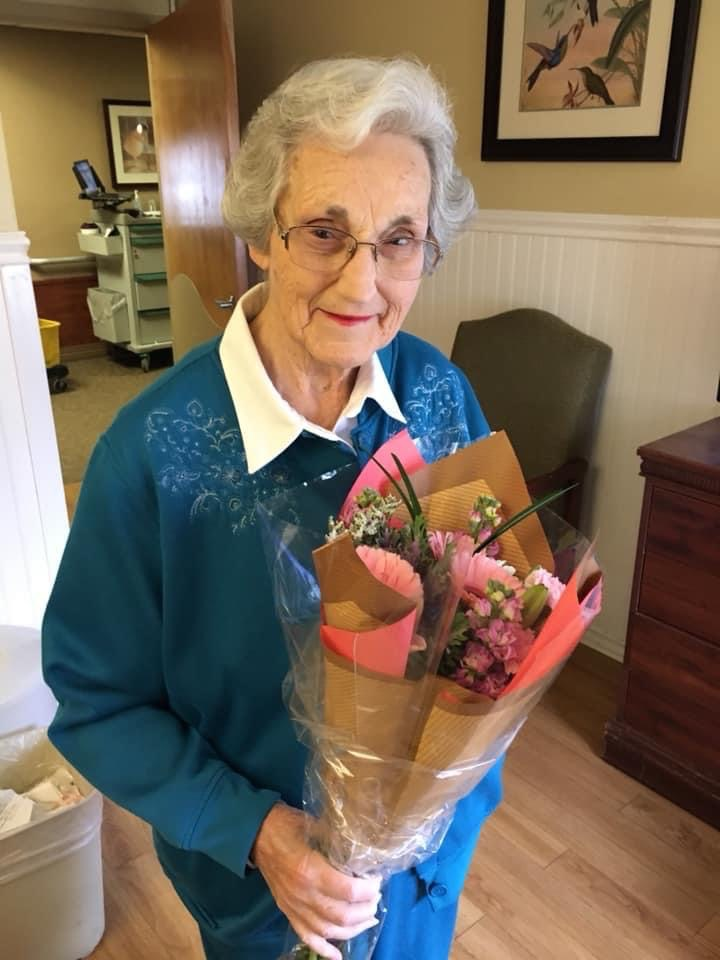 Barbara grew up in Perth Amboy, the daughter of Charles and Claire (Jones) Beehler. She was educated at St. Mary's of Perth Amboy, graduating in 1953.

Barbara was a woman of deep faith and conviction, and we know the reception line that greeted her in heaven is both long and illustrious. She was predeceased by her husband, Robert Glassett, her mother Claire Jones Beehler, her father Charles Beehler, grandson Connor Glassett as well as numerous relatives and friends that we know welcomed her home..

A funeral mass will be held on Thursday January 20, 2022 at St. Joseph's R.C. Church in North Plainfield at 10:00 a.m. followed by the burial at Holy Redeemer Cemetery in South Plainfield. A celebration of life service will be scheduled at a later date.

In lieu of flowers, the family is requesting donations made to any of the following:

The Sisters of Mercy of New Jersey (Watchung, NJ)

The family would also like to thank the kindness of her North Plainfield neighbors, without whom she could not have remained at home for the last few years.

"Well done, good and faithful servant, you have been faithful over a few things, I will make you ruler over many things. Enter into the joy of your lord". Matthew 25:23

Share Your Memory of
Barbara
Upload Your Memory View All Memories
Be the first to upload a memory!
Share A Memory