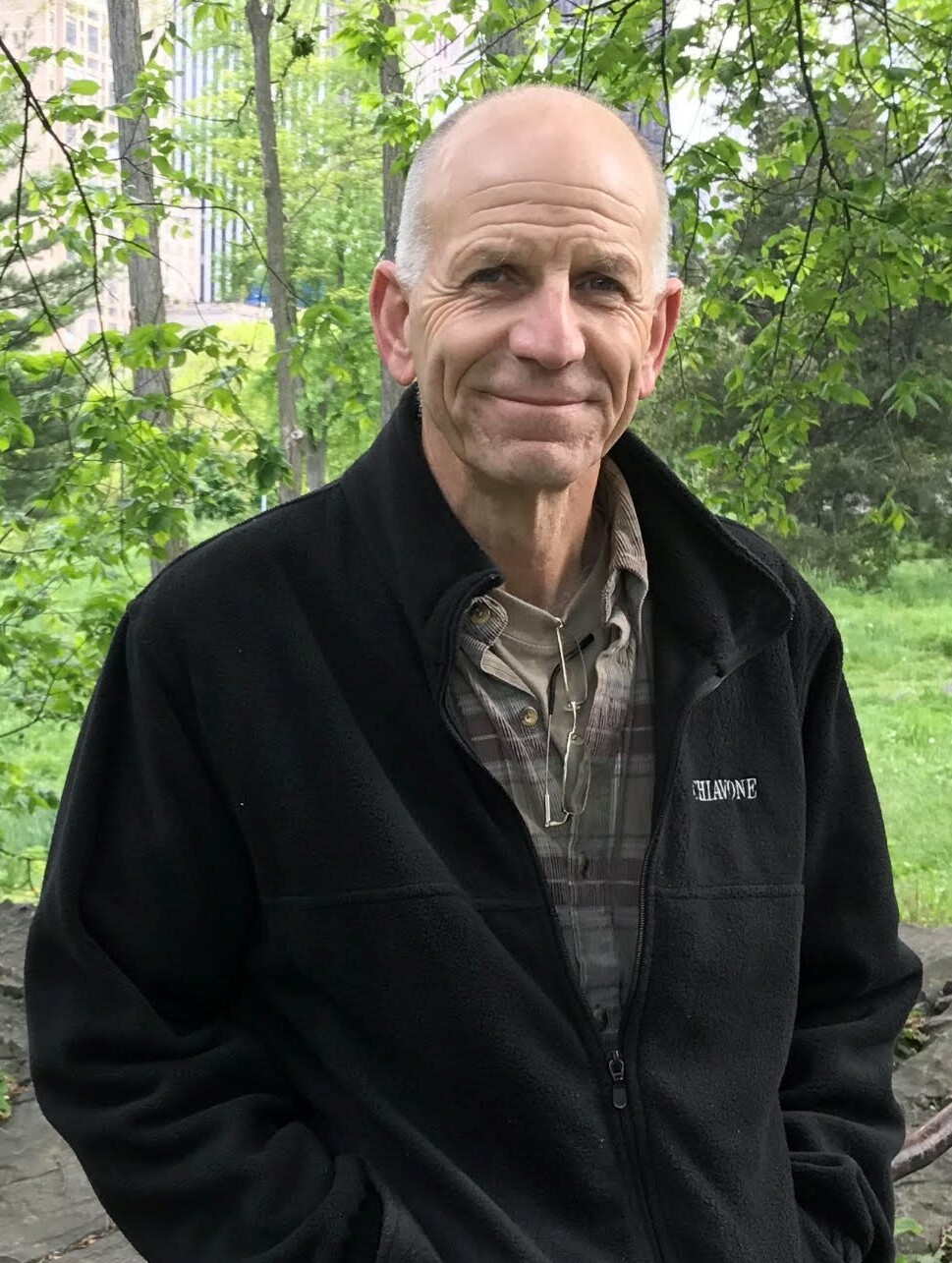 Richard E. Scannell, aged 62, passed away on Sunday, January 23, 2022. Rich was born in Summit, NJ to Ned and Marie Scannell. He was raised in Millburn and South Bound Brook. He married his wife Suzanne in 1983. The couple resided in South Plainfield before moving to Martinsville in 1988.

Rich began his long and rewarding career in construction at the Allen & Bubenick block plant in Piscataway, NJ followed by positions with Waste Management at the NJ Meadowlands Solid Waste Baler Facility in North Arlington and J Fletcher Creamer & Son in Hackensack. He was a 40-year member of the International Union of Operating Engineers, Local 825. For the past 23 years Rich was employed by Schiavone Construction Company of Secaucus as the Equipment Division Manager. He also managed the Schiavone Equipment and Fabrication facility in Newark which supported the many bridge and tunnel projects throughout the tristate area including the NYC Water Tunnel and several subway tunnels in NYC. Rich loved his work. He thrived on solving problems, both the minute and the massive. He truly led by example and his talents never failed to amaze.

More than anything, Rich enjoyed spending time with his family. Rich, Suzanne, and their sons Daniel and Shaun drove across the country many times, visiting all fifty states (with a few plane trips for two particularly tricky states). He loved these road trips as well as camping, fishing, hiking, bird watching, landscaping and anything that had to do with engines and cars. Rich employed his extensive building talents when he and his family added on to their one-story home. The resulting “house that Rich built” is a testament to his skills. There was rarely a project he wasn’t ready to take on and friends and family benefitted from his can-do attitude whenever they needed help.

A memorial visitation will be held in celebration of Richard’s life on Saturday, February 5th, 2022, from 12:00-4:00 p.m. at Higgins Home for Funerals, 752 Mountain Blvd., Watchung, NJ. A memorial service will follow at the funeral home commencing at 4:00 p.m.

In lieu of flowers, the family would prefer donations be made in Richard’s memory to the Memorial Sloan Kettering Cancer Center: