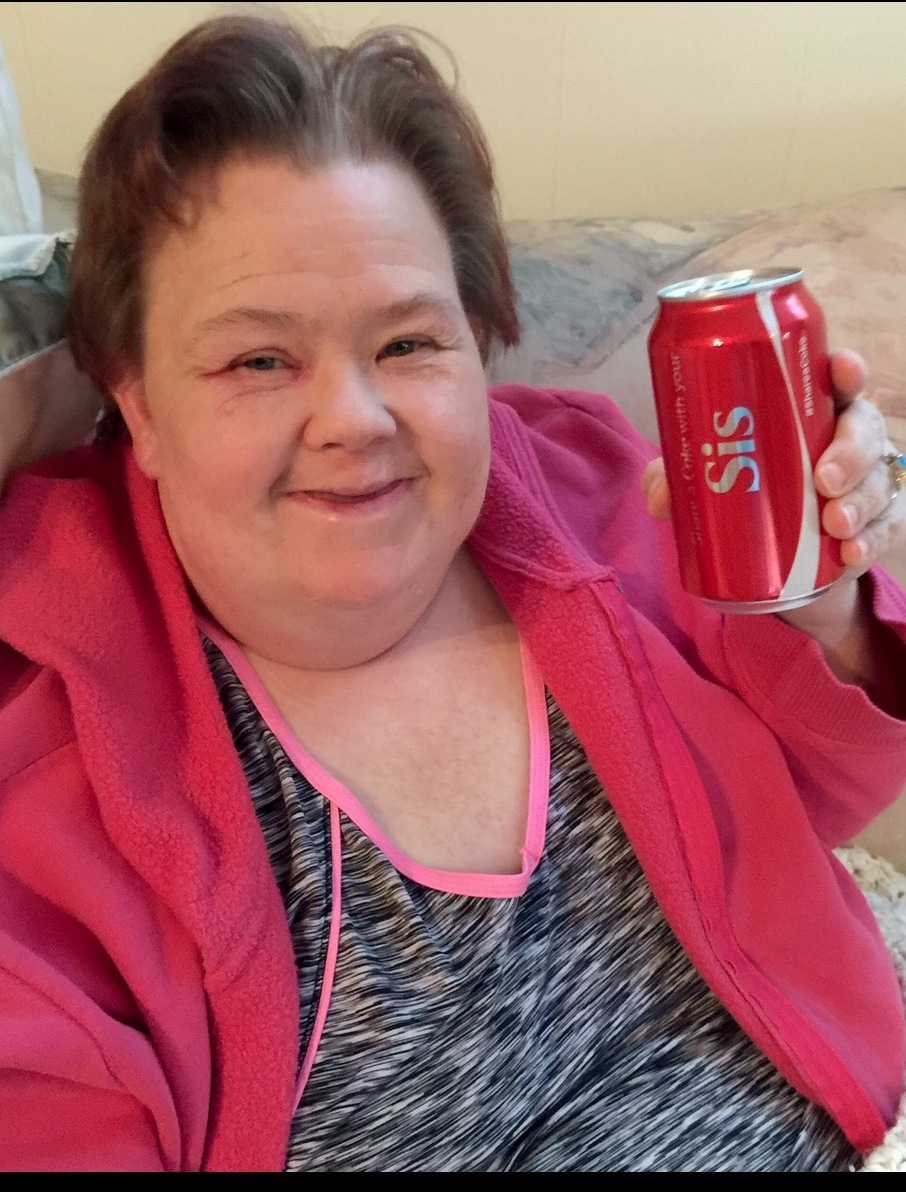 Adrienne graduated from New Providence High School and had also attended Raritan Valley Community College. Adrienne had worked with her mother at Muhlenberg Hospital in Plainfield for ten years as a dietary aide. She enjoyed going with her brother, Henry, to the Resurgent Church in Far Hills and being woken up routinely by the joyful sound of Henry’s confetti shooter antics. Adrienne had a love for food, her favorite times were spent going out to dinner with her family, sharing a meal and of course, a Coca-Cola which always made her smile. She also enjoyed anything pink or purple, shopping, clothes, makeup, and collecting Barbie’s. In her spare time, Adrie could be found coloring at the kitchen table or watching her favorite tv shows, like Sex in the City and General Hospital. Adrienne touched so many people’s lives and she will be missed by all.

Adrienne is survived by her brother and caregiver Henry P. Mues III, her cousin Judy O’Neill, her stepsister Allison Conrads, her father Hank Mues, and her 13 year old Black Lab, Maggie. She is also survived by a host of loving friends and extended family.

All services will be held privately.

Share Your Memory of
Adrienne
Upload Your Memory View All Memories
Be the first to upload a memory!
Share A Memory