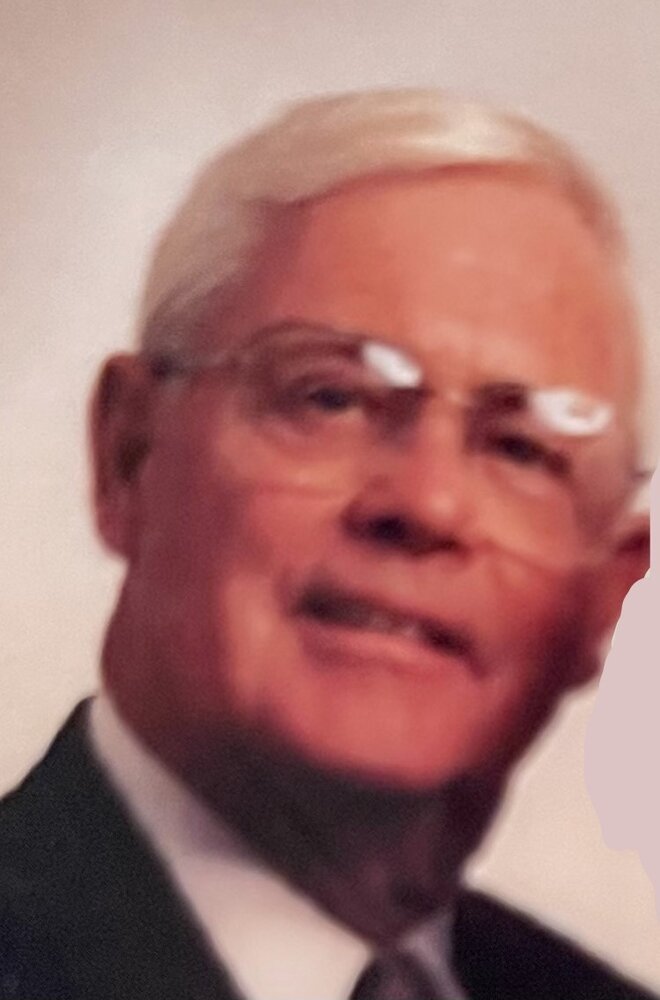 Obituary of William A. Neumann, Sr.

Please share a memory of William to include in a keepsake book for family and friends.
View Tribute Book

William “Bill” was born in Plainfield, New Jersey to Emil Max and Gertrude M. Neumann on March 28, 1934.   He graduated from Plainfield High School in 1954.  Bill was a Veteran of the United States Navy faithfully serving his country during the Korean Conflict.  He was formerly employed by A. F. Neumann Sheet Metal in Plainfield and then went on to a career as a Firefighter with the City of Plainfield in 1969.  He retired in 1988 as a result of injuries endured while fighting a fire.  Bill was also the Range Master at Watchung Sports Shop and Rifle Range in Watchung, NJ.

Bill was a former resident of Green Brook, NJ, and Watchung, NJ before moving to Lavallette in 2013.

He loved the outdoors, hunting and fishing, gardening, woodworking, creating stained glass art, and discussing history.  He enjoyed spending time with his family and friends.  His family was the heart and soul of his existence.  Bill was always ready to lend a hand to family and friends in need.

He is preceded in death by his parents Emil Max and Gertrude M. Neumann, his brother Robert T. Neumann and sister Gertrude E. McLean.

Donations in his memory may be made to: