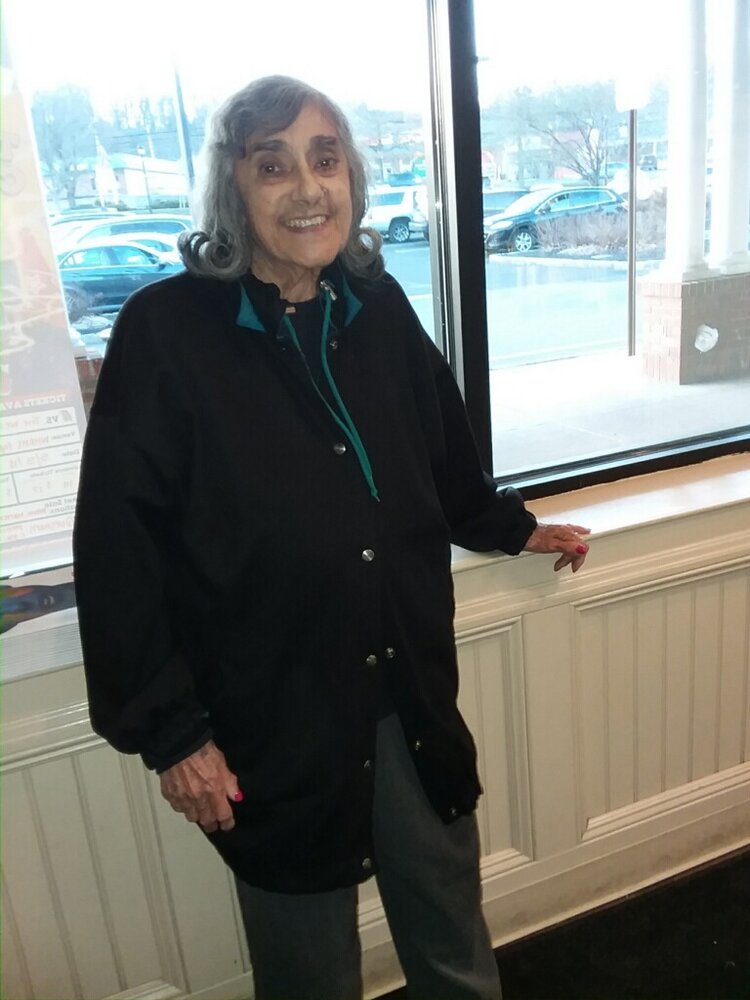 Obituary of Neshmie "Stella" A. Gatti

Please share a memory of Neshmie "Stella" to include in a keepsake book for family and friends.
View Tribute Book

Mrs. Gatti worked for many years as a salesperson at the Surprise Store in Plainfield.

She always enjoyed going to Atlantic City with her friends and family to play the slots.  Mrs. Gatti will always be remembered by her family for her love of cooking traditional Lebanese food, especially around the holidays.  She was also a sports fan who loved NY Giants, NY Mets, and any of her grandchildren’s sporting events.

Mrs. Gatti was predeceased by her beloved husband, Antonio Gatti in 1999.

Share Your Memory of
Neshmie "Stella"
Upload Your Memory View All Memories
Be the first to upload a memory!
Share A Memory