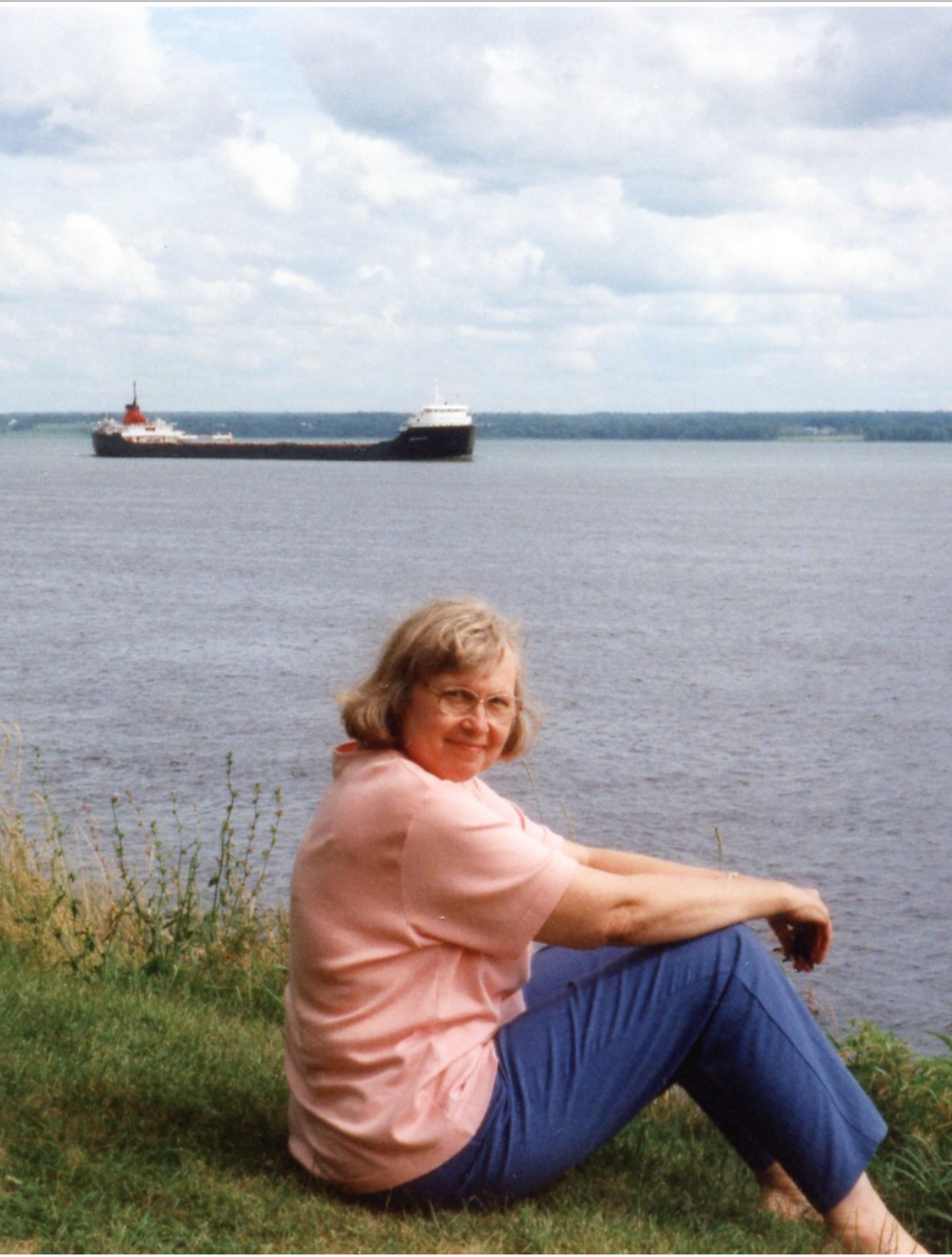 Joan N. Baylis, age 83, passed away on Wednesday, February 2, 2022, at the RWJ Hospital at Somerset in Somerville. Born in Easton, PA, Joan had been raised in Plainfield and Millington until the untimely passing of her mother in 1951 when she moved to Philipsburg to live with her aunt.

Joan received her bachelor's degree with an Elementary Education - English split major from Douglass College, class of ‘60. After securing a teaching position at Jefferson Elementary School in Westfield, she moved to Mountainside and, in 1963, she moved to Plainfield.  She met her future husband, Francis Paul Baylis, in Westfield. In 1967 they were married and eventually settled in Green Brook where their family was blessed with a baby boy, Douglas.

As a very devoted mother, Joan was continuously involved in Douglas’ education.  Whether it be attending Green Brook Board of Education meetings, working as a PTA member, or volunteering as a homeroom mother, Joan was a guiding force in young Douglas’ life.

Joan was an active member of the Wilson Memorial Union Church in Watchung and was, at one time, a member of the governing board of Green Brook Swim Club.

Aside from her family duties, Joan enjoyed creative pursuits. She could often be found at her sewing machine fashioning clothes for herself and others.  Joan was a gifted helpmate to her husband in many ways. These ranged from providing help with his graduate studies to assisting with household projects.  Some of Joan’s fondest memories were of family travel, especially visiting her husband’s relatives and friends in England and the Isle of Man.

She is survived by her loving husband of 54 years, Francis Paul Baylis, her son Douglas and his wife Licia. She is also survived by two grandchildren, Preston and Livianna.  In memory of Joan, one may make donations to Wilson Memorial Union Church, 7 Valley Road, Watchung, NJ  07069, or The American Stroke Foundation at www.americanstroke.org.

Share Your Memory of
Joan
Upload Your Memory View All Memories
Be the first to upload a memory!
Share A Memory