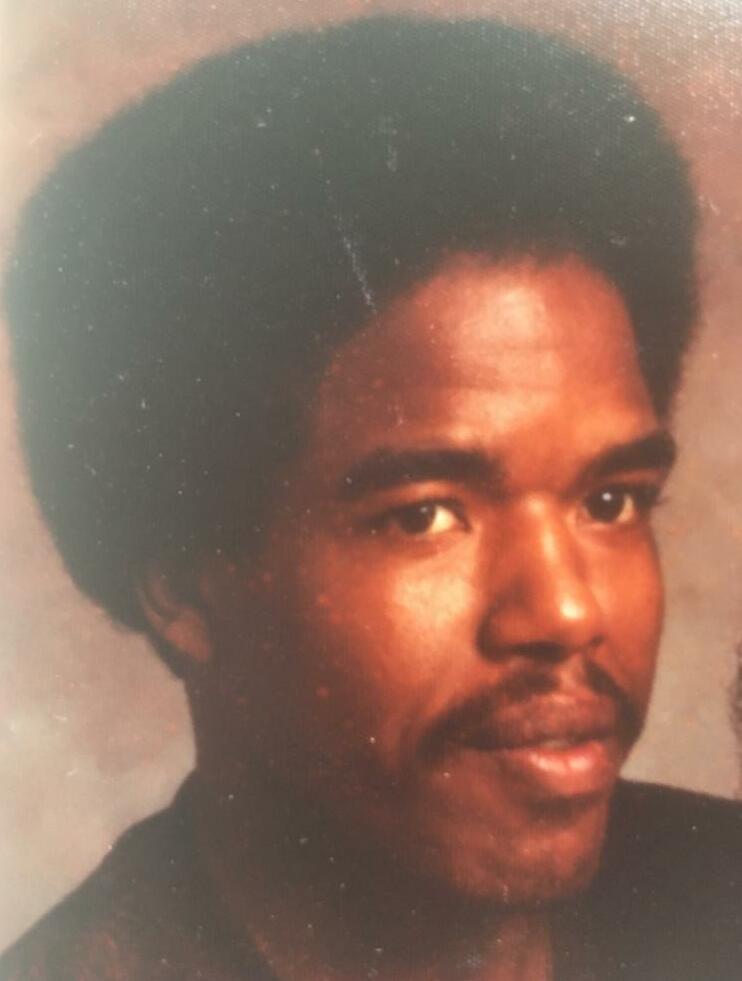 Please share a memory of Harry to include in a keepsake book for family and friends.
View Tribute Book

Harry Patrick Avondale Aldred born in Surrey, England on December 19, 1957, issued his final salute to the world on February 14th, 2022, in a way that only Harry could do; he came and went - throwing caution to the wind with a smile on his face. His family, though shocked by his untimely finalé is comforted by the thought that Harry lived his life to the fullest whilst being unabashedly and proudly Harry.

God created this man and placed him in the care of the late Harry Aldred Sr. and Daisy Andison.

He was blessed with the company of his two brothers Dennis Rocky Morrison, and Kerry Preacher Aldred, and two sisters, Sonia Pebbles Aldred-Fontaine and Lorraine Baby Aldred.

Harry was no stranger to tribulation; he learned how to survive. Before migrating to America, Harry and his siblings lived in Jamaica. This is where he became Harry the Hustler. During the week Harry would be in Kingston and on the weekends he was in Spanish Town. Harry started his own business by building a chicken coop with a dozen little biddies and he sold them once fully grown. Harry became the Ice Man's apprentice, a handyman at the family hardware store, and worked alongside his uncle Nippy at the Patty Shop.

Even in his arrival to America, Harry continued to exercise his hustle; he thrived as a coachman in Central Park, learned a trade while in Texas focusing on mechanics and heavy machinery, and furthered his career through various financial, retail, and clerical roles.

Harry wore many titles: The Chef, The Mechanic, Harry The Hustler, Horse Enthusiasts. Harry's best known and affectionately celebrated title was, "Uncle Harry," -he loved kids just as much, if not more than he loved horses.

To know Harry was to experience him; you would always have a story to tell. Above all things, Harry carried his wealth and worth through his heart of gold and diamonds.

Harry raced ahead too quickly to meet his parents, brother Rocky, and nephew Mikey Legend, leaving behind his two children Timothy and Shawan Aldred, his two grandchildren, siblings, many nieces and nephews, lovers, and friends.

As Harry would say, “Yuh Nuh!” That's the man we remember. He IS loved and will be missed.

Share Your Memory of
Harry
Upload Your Memory View All Memories
Be the first to upload a memory!
Share A Memory