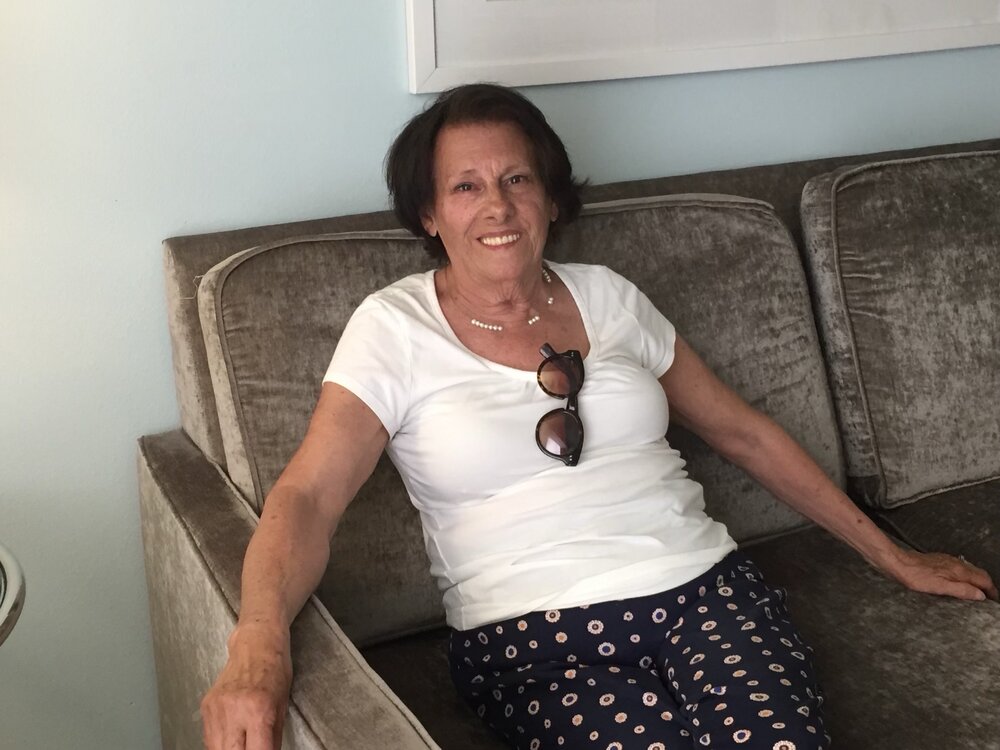 Please share a memory of Rosalie to include in a keepsake book for family and friends.
View Tribute Book

Rosalie Larkin, of Astoria, NY, died peacefully at her daughter’s home on February 8, 2022, surrounded by her loving daughter and grandson. She was 84 years old. Born on the Upper East Side of NYC, Rosalie moved to Astoria, NY when she married her husband,the late Thomas Larkin in 1962. Family was everything to Rosalie and she devoted her life to taking care of her children. Before having children, Rosalie worked at Mark Cross, a famous leather goods store on 5thAvenue where she met many iconic celebrities, such as,Alfred Hitchcock, Clark Gable, Grace Kelly, and Jack Benny. She liked to tell funny stories about her encounters with these celebrities. For instance, sheasked Jack Benny if it was true that he was a cheapskate and got scolded by Clark Gable for asking for his autograph because a crowd followed asking for the same. A long-time resident of Astoria, NY Rosalie enjoyed her daily jaunts to her favorite bargain stores where she and her dog, Taco were well known and loved. At the end of the jaunt, she always returned home with her son’s favorite foods. Rosalie was selfless and there wasn’t enough that she could do for her children and grandson. She loved Central Park during snow falls, Broadway shows, Cape May, and going out to dinner, but most of all, she loved being with her family and her beloved Taco. She had an incredible wit and sense of humor. She made everyone laugh and everyone adored her!

Rosalie is predeceased by her parents, Giovanni and Rosalie Baiardi, her husband, Thomas Larkin, and her siblings; Sal Baiardi, Eva Hosnedl, Antoinette Calabrese, and Frank Baiardi.

She is the loving mother of Donna D’Andrea and her finance, Paul Cornell and Thomas Larkin, Jr., and proud grandmother of Matthew D’Andrea and his long-time girlfriend, Katie Neal. Rosalie also leaves behind eight nieces, their spouses, and children.

Share Your Memory of
Rosalie
Upload Your Memory View All Memories
Be the first to upload a memory!
Share A Memory