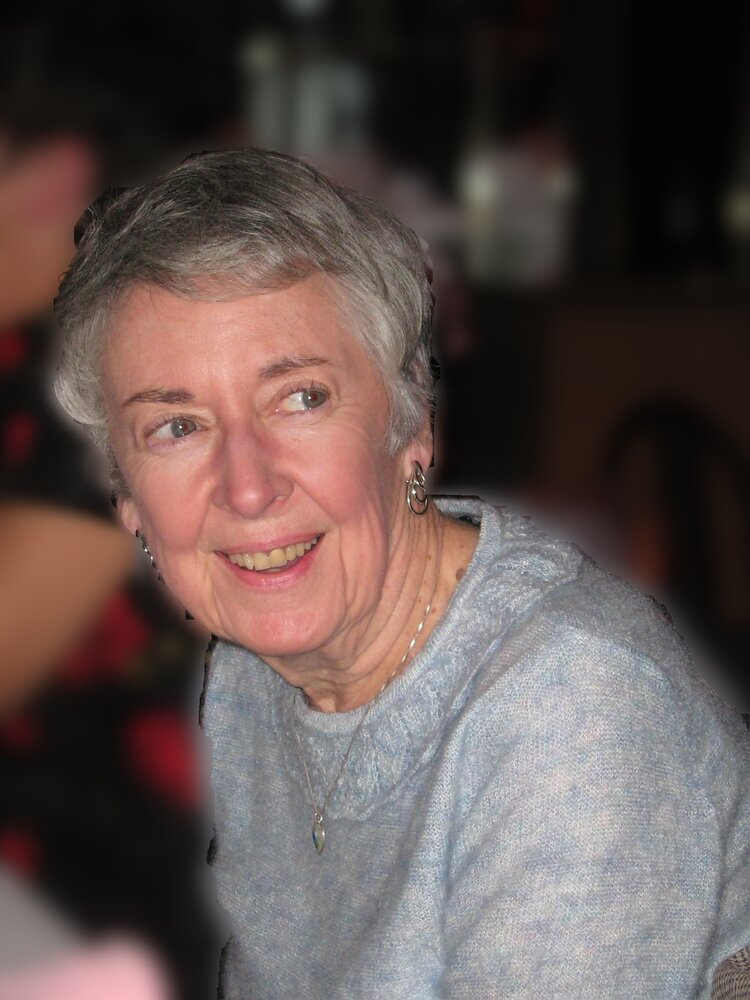 Alice M. Perry McGrath, beloved wife, mother, grandmother, aunt, and mother-in-law, passed away on March 2, 2022, aged 94, leaving an ache in so many hearts.

In 1938, she accompanied her mother back to her mother’s home in Bohocogram, Sneem, County Kerry, Ireland, and formed lifelong connections with her cousins there. She returned to visit Ireland several times, accompanied by friends and family, to visit her Aunt Elizabeth Hussey in Dublin and exchange visits with Liz’s children Maura Hussey, Alice Hussey Deegan and her husband Andy, and Laurie Hussey, who once took Alice and her husband Ed on a breakneck tour of Ireland that was never forgotten.

She and her husband raised their children in Plainfield, where Alice sang in the St. Bernard’s choir, and volunteered for the Woodlands Eldercare and the Center for Hope Hospice and Palliative Care as a eucharistic minister. She was an avid reader and cultivated the love of the written word in all her children. Her wry sense of humor will be particularly missed. Holidays and parties at Alice’s and Ed’s house were always joyful, and memories of them are cherished by all who were fortunate enough to attend.

In addition to her husband Ed, she was sadly predeceased by her son, Donald David McGrath, and her brothers William G. Perry, and Donald D. Perry.

Donations in Alice's honor may be made to Doctors Without Borders.

Share Your Memory of
Alice
Upload Your Memory View All Memories
Be the first to upload a memory!
Share A Memory