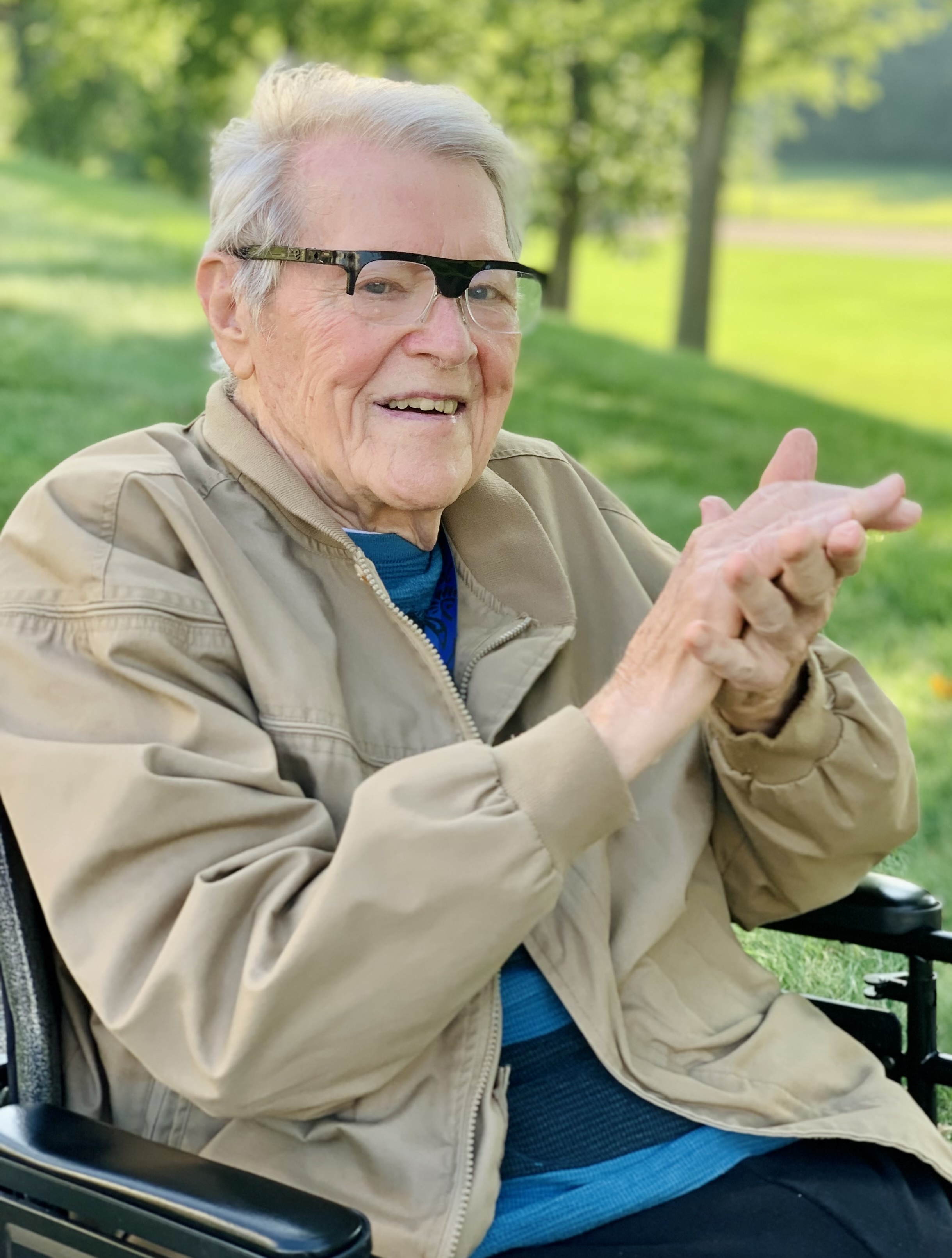 Alvan T. Carroll, age 93, passed away at his home on Tuesday, March 15, 2022. He was born and raised in Sayreville, NJ, and was a former resident of Edison and Watchung. He was most recently a resident of New Providence since 2018.

As a young man, Alvan was active in the Boy Scouts where he received the highest award in scouting, the Eagle badge in 1945.

He graduated from St. Mary’s Catholic High School in Sayreville, NJ. Alvan also obtained a Bachelor’s Degree in Engineering from the New Jersey Institute of Technology, formerly known as the Newark College of Engineering.

He served his country in the United States Army from 1946 – 1947, during the U.S. Occupation of Japan after Japan’s defeat in WWII, as a Private First Class. He received a Good Conduct Medal and an Honorable Discharge for his military service.

Alvan began his career in engineering at Ebasco Services & the Arthur G. McKee Co. in New York, New York, in 1950, as a Structural Designer/Draftsman. He then went on to work at Elizabeth Iron Works in Elizabeth, NJ from 1955 to 1958, as a Structural Designer / Estimator. Alvan was the founder and President of Jersey Industrial Fabricators, in Newark, NJ, from 1959 to 2015. He retired as President of the A. J. Carroll Realty Company in Newark, NJ in 2015.

He was a member of Wilson Memorial Church in Watchung, NJ. He was also a former board member of the Watchung Wildlife Management Advisory Commission.

Alvan was an avid reader and also enjoyed weightlifting, ice skating, and bowling. In his free time, he also enjoyed visiting museums and playing the piano.

Alvan is survived by his loving wife of 69 years, Joyce Natalie Carroll; his two children: Alan Carroll, and his wife, Darlene, and Laurie Harrison, and her husband, Michael; his four grandchildren: James Harrison, Kristal Villa, Nicolas Villa, and Elliana Toriz; one great-granddaughter, Vaida Grace Nader; and his niece, Christine Cook, and her husband, Richard Hellmich, and their daughter, Allyse Hellmich, and their granddaughter, Sophia DeBonis.

A memorial service will be held in celebration of Alvan’s life on Tuesday, March 22, 2022, at 2:00 p.m. at Wilson Memorial Church, 7 Valley Road, Watchung, NJ. Funeral arrangements are under the direction of Higgins Home for Funerals, 752 Mountain Blvd., Watchung, NJ.

In lieu of flowers, donations can be made to Alvan’s church, Wilson Memorial Church in Watchung, NJ.

Share Your Memory of
Alvan
Upload Your Memory View All Memories
Be the first to upload a memory!
Share A Memory