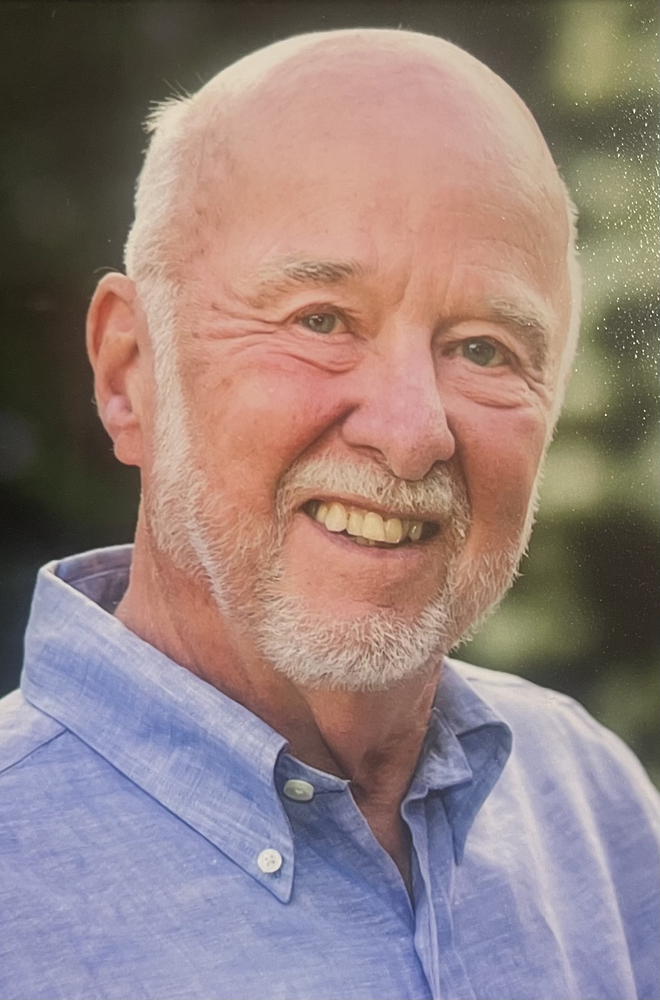 Please share a memory of Bruce to include in a keepsake book for family and friends.
View Tribute Book

Dr. Bruce David McCumber, DDS, age 82, passed away on Tuesday, March 15, 2022, surrounded by his loving family at his home in Watchung, NJ.  Born in Trenton, Bruce had been raised in Belleville, NJ and had resided in Paris Island, SC, Pensacola,FL  and Somerville NJ before settling in Watchung over 50 years ago.

Bruce received his bachelor’s degree from Lafayette College in Easton, PA and went on to earn his Doctor of Dental Surgery degree from Fairleigh Dickenson University.  Bruce proudly served in the United States Navy during the Vietnam War having been stationed in Pensacola where he was the official dentist of the Blue Angels.

Bruce ran a successful dental practice in Watchung for many years before retiring in 2017.   He was honored to treat his patients and considered them an extension of his family.

He was very active in the Watchung community that he so loved.   He served as a Town Councilman, was the past president of the Board of Health, former Fire Commissioner, and was instrumental in developing the Watchung Village Green where the Tree of Lights stands to this day. Bruce enjoyed traveling.  His favorite destination was Martha's Vineyard where he and his wife Judie spent their honeymoon and where they celebrated all their children’s weddings.  Bruce also spent his time skiing in Deer Valley, St. Anton, and Steamboat Springs.  In the summer, he loved sailing in the Chesapeake Bay. Bruce loved performing onstage, starring in several local theater productions, and playing the trumpet in concert jazz bands.   But his true passion in life was spending time with his family.   He will be incredibly missed by all who knew loved him.

Memorial donations may be made in his memory to the St. Jude Children's Research Hospital.

Share Your Memory of
Bruce
Upload Your Memory View All Memories
Be the first to upload a memory!
Share A Memory