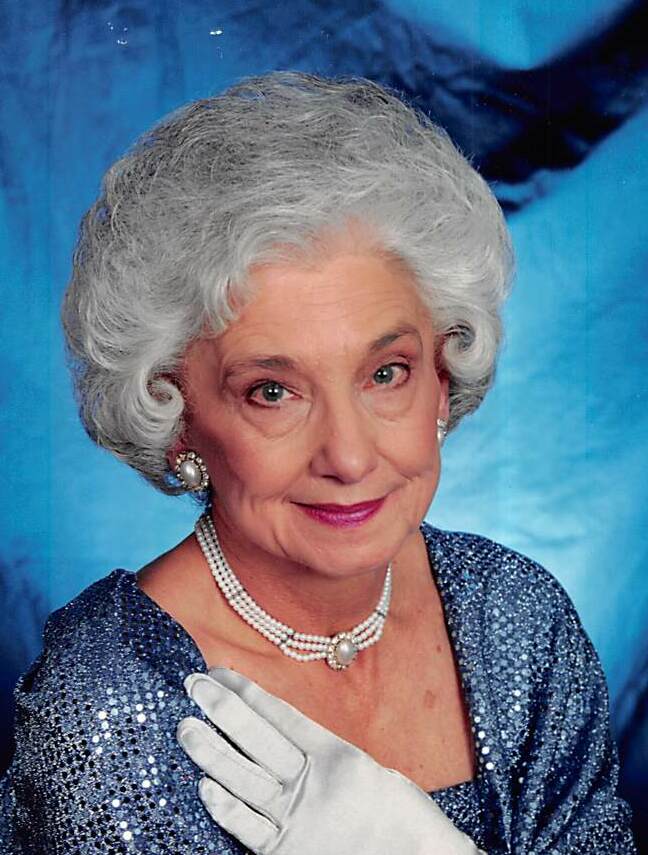 Mary Ann (Tootsie) Sartori, age 91, passed away at home surrounded by her loved ones on Friday, March 25, 2022. She was born and raised in Kelayres, Pennsylvania to Adam and Anna Giranda. She and her husband moved to Plainfield, New Jersey in 1953 and then to North Plainfield where she has resided since 1967.

She worked as a Winder for Howell Electric in Plainfield, NJ for many years.

Mary was a parishioner of St. Joseph’s Roman Catholic Church in North Plainfield, NJ, and was also a member of the Rosary Society.

Family was most important to Mary. Everyone would gather in her home every Sunday for a feast that she would take days preparing. She also enjoyed tending to her garden, crafting, and decorating for all holidays.

She is preceded in death by her beloved husband of 49 years, Victor Sartori, in 2000 and her son-in-law Jerry Gleeson, in 2012. Her siblings Eleanor Kershetsky, Adam Giranda, and Ralph Giranda also preceded her in death.

Share Your Memory of
Mary
Upload Your Memory View All Memories
Be the first to upload a memory!
Share A Memory