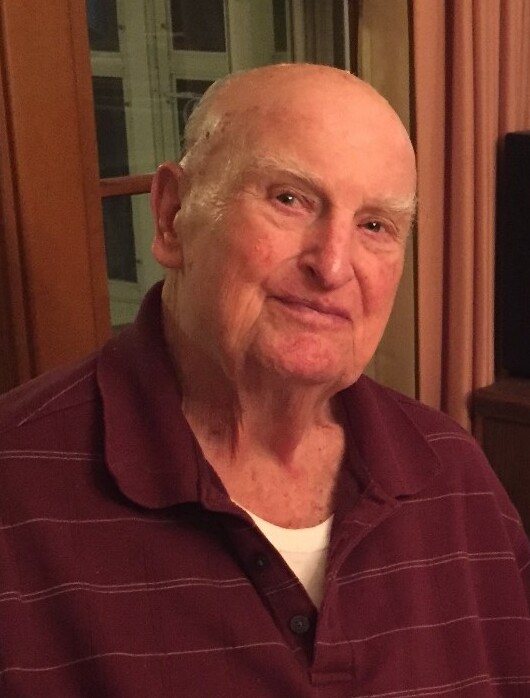 He graduated from Rutgers University with a Bachelor’s degree and was a member of the Beta Theta Pi Fraternity.

Victor was a Physical Education teacher for many years at the South Orange-Maplewood School District and taught at Columbia High School until his retirement in 1994. He greatly enjoyed coaching tennis and wrestling.

As an avid fisherman, he had a great passion for saltwater fishing. Victor also loved being a snowbird, and would spend all of his winters at Fort Myers, Florida. He also looked forward to family gatherings and especially enjoyed cooking for all of his kids.

He is preceded in death by his parents, Paul and Mary Lomakin; and his three siblings: Paul Lomakin, Marian Liwonchuk, and Richard Lomakin.

He is survived by his wife, Rea K. Lomakin, who he was happily married to for the past 63 years; his six children: Janice Dube, Kathy Gallagher, Doris Lomakin, Nancy Saccente, Douglas Lomakin, and Eric Lomakin; and two grandchildren: Thomas Saccente and Ryan Miller.

Interment at Somerset Hills Memorial Park will be private.

Share Your Memory of
Victor
Upload Your Memory View All Memories
Be the first to upload a memory!
Share A Memory