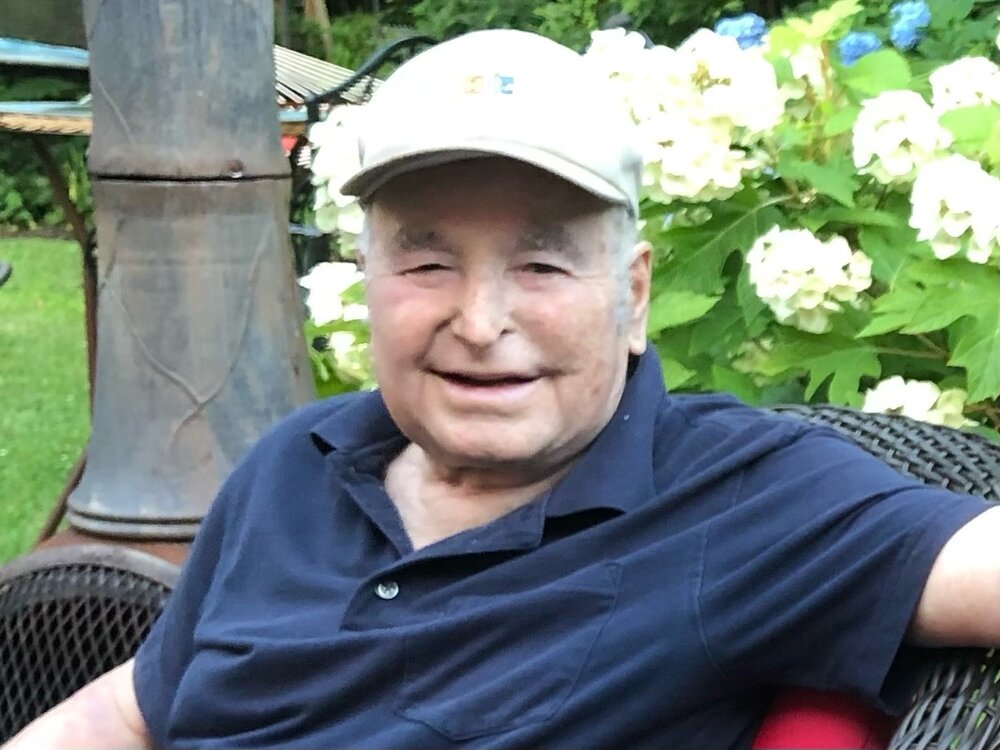 Girolamo Labbadia, age 86, passed away on Wednesday, March 30, 2022, at  RWJ at Somerset in Somerville NJ. Born and raised in Lenola Italy, Girolamo moved to America in 1978 where he settled in North Plainfield with his family and resided there until moving to Warren 12 years ago.

Girolamo began his career as a mason in Italy. However shortly after starting his family, Girolamo had to leave Lenola to find work in Germany. He worked there for ten years while supporting his family in Lenola. Once he moved to North Plainfield he joined the Mason Union Local and continued to work with them until his retirement in 1998.

Girolamo was a member of St. Joseph's RC Church in North Plainfield. He enjoyed playing bocci ball at the North Plainfield Italian American Club and loved watching and cheering on the Italian soccer teams. Girolamo had a green thumb, he spent most of his spare time tending to his vegetable garden and was extremely proud of his tomatoes.

He is survived by his loving wife of 62 years, Angelina; three children: Dr. Frank Labbadia and his wife Deborah, Cristina Campo and her husband Paolo, and Filomena Nizamoff and her husband Robert; six grandchildren: Nicholas Labbadia, Christopher Labbadia, Tina Campo, Francesca Campo, Daniela Nizamoff, and Cristian Nizamoff. He is also survived by a sister, Civita Labbadia.

Share Your Memory of
Girolamo
Upload Your Memory View All Memories
Be the first to upload a memory!
Share A Memory