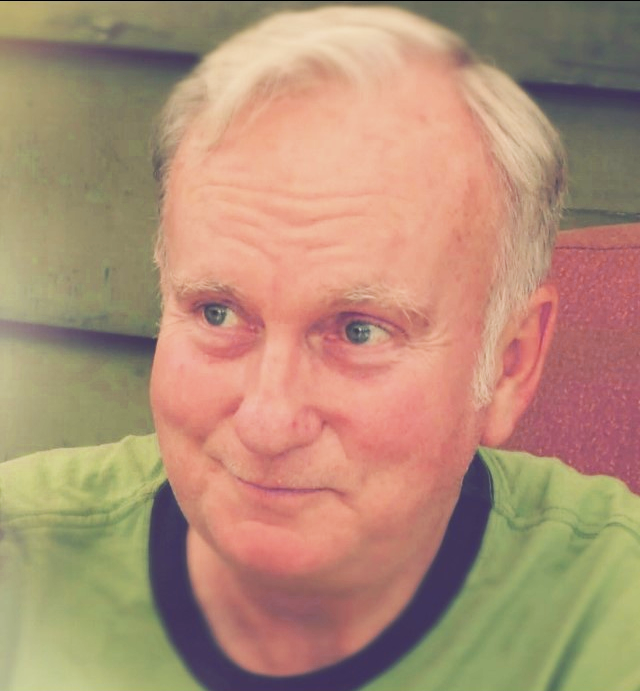 Edward J. Jones, age 78, passed away on Monday, April 4, 2022, at his home in Basking Ridge, surrounded by his loving family. Born and raised in Perth Amboy, Edward had resided in Virginia while serving in the Navy. He later settled in Roselle, where he lived for 45 years until moving to Basking Ridge 6 years ago.

He proudly served in the United States Navy during the Vietnam War having been stationed in Virginia and had cruised to the Mediterranean Sea.

Prior to his retirement in 2006, Edward worked as an engineer for PSE&G in Elizabeth and Somerset for 37 years.

Edward enjoyed gardening and tending to his vegetable garden. He was also a proficient builder and loved completing projects around his home. Edward was a member of Blessed Sacrament Church in Martinsville and was a former member of St. Joseph the Carpenter R.C. Church in Roselle for over 45 years. He was an avid Mets fan and could be found doing crossword puzzles in his spare time. Most of all Edward loved to laugh and was well known for his loud distinguishable laugh. He will be missed by all.

He is preceded in death by his brother, Thomas Jones,  and his sister,  Maureen O'Connor.

A visitation will be held on Thursday, April 7, 2022, from 4 p.m. to 8 p.m. at Higgins Home for Funerals, 752 Mountain Blvd., Watchung, NJ. A funeral mass will be held on Friday, April 8, 2022, at 10 a.m. at Blessed Sacrament Church in Martinsville, followed by entombment at Holy Redeemer Cemetery in South Plainfield.

​In lieu of flowers, donations can be made to Community Care Hospice, 110 West End Avenue, Somerville, NJ 08876.

Share Your Memory of
Edward
Upload Your Memory View All Memories
Be the first to upload a memory!
Share A Memory