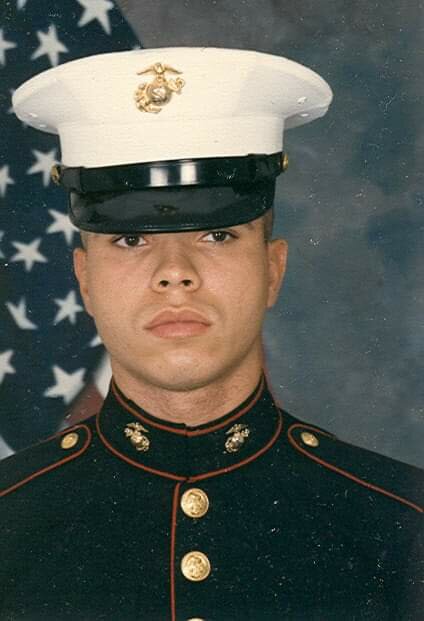 John F. Robles, age 56, passed away on Sunday, April 17, 2022, at his home in North Brunswick. Born in Manhattan NY, John had grown up in the Hamilton Heights section of New York City and has resided in North Brunswick for the past 15 years.

John enlisted in the United States Marines Corps and served from 1987 to 1994. During his time with the Marines Corps, John was stationed in Japan and Korea, rising to the rank of Staff Sergeant, and in 1987 received the honor of Marine of the Year.

After serving his country John began working for the State of New York Court System as a senior court officer. He continued to work there for 27 years until his passing.

When not at work, John could be found at home finishing the latest DIY project. He was considered by his family and friends as a “tech geek”, and he loved working on and building computers from scratch. Most recently, John had taken up learning how to cook and grill, he especially enjoyed using the air fryer. He will be missed by all.

He is predeceased by his mother, Iris Toro Robles, in January 2020.

John is survived by his loving wife of 24 years, Glenda Robles, a son, Paul Anthony Robles, his father, Abraham Robles, a sister, Sylvia Robles, and a brother, Robert Robles. He is also survived by a host of extended family and loving friends.