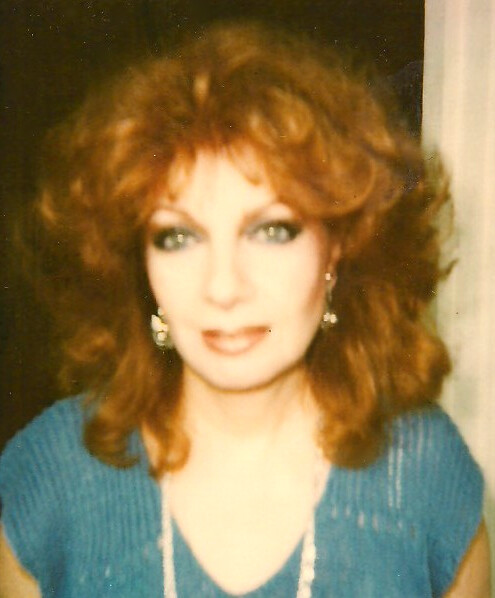 In 1948, Dolores obtained her high school diploma from East Side High, in Paterson, NJ. After high school, she attended a fashion academy in New York City.

Afterward, Dolores briefly worked as a seamstress, and then she was a loving and caring homemaker to her late husband, Joseph.

She enjoyed many expressive and creative hobbies such as oil painting and gardening in her youth, and she also greatly enjoyed sewing and dressmaking. Above all, Dolores loved the company of both dogs and cats.

Dolores and her late husband Joseph unfortunately never had children, but for decades told people that their nephew, Christian, was like their son.

She is survived by her loving sister, Eileen Whitney; her two nephews, Christian Whitney and Nelson Whitney II; and her niece, Noelle Whitney.

All funeral services were held privately.

Memorial donations may be made in Dolores’s memory to ASPCA on their website.

Share Your Memory of
Dolores
Upload Your Memory View All Memories
Be the first to upload a memory!
Share A Memory