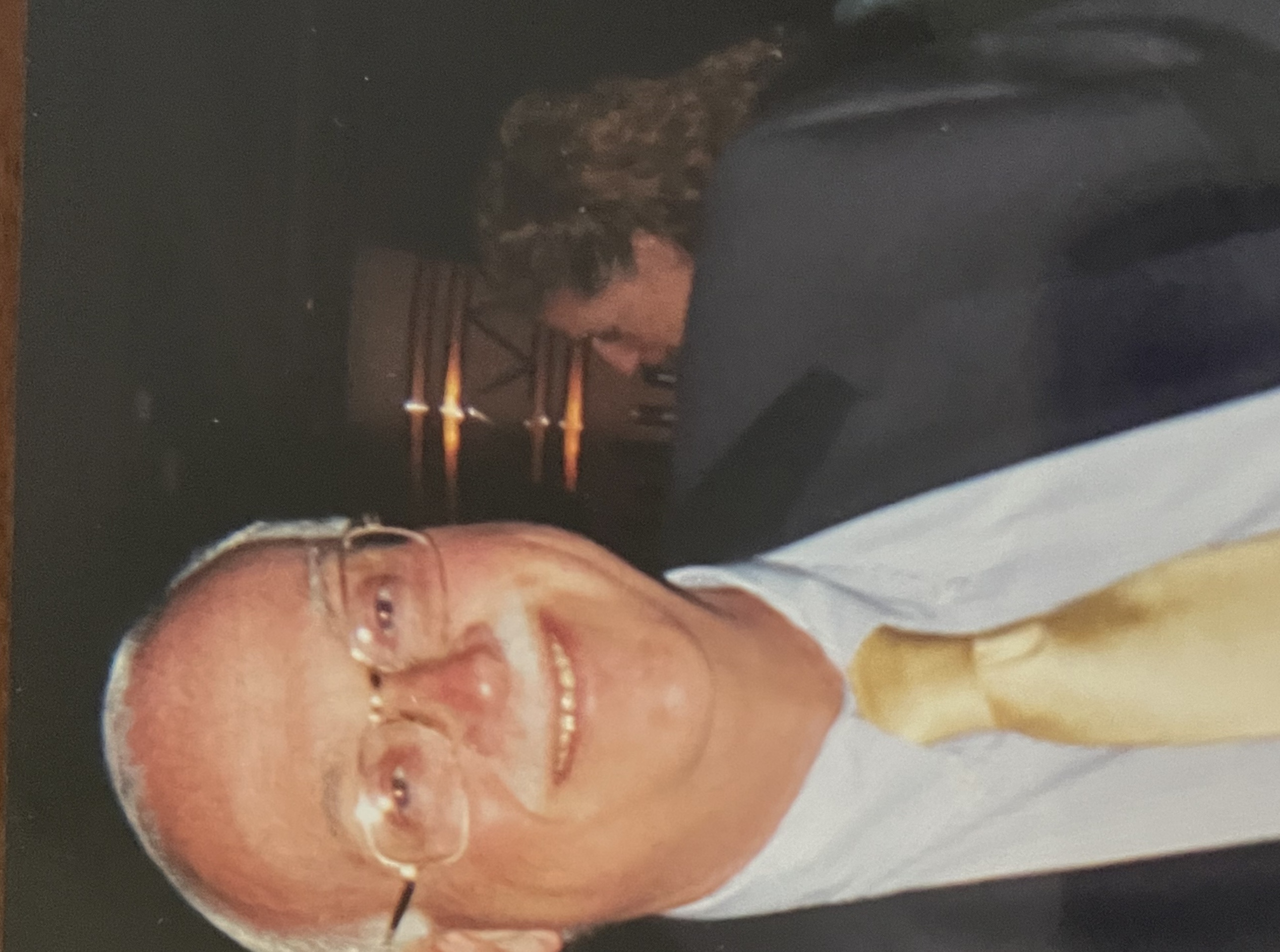 Get Directions
Tuesday
3
May

Robert Martin (Bob) Wellbrock, 75, of Delray Beach, Florida died on April 18th, 2022 at the Select Specialty Hospital in nearby Boynton Beach. Bob passed away quite suddenly after a month long battle with pancreatic cancer.

The viewing of Bob Wellbrock will be held at Higgins Funeral Home in Watchung, NJ on Tuesday, May 3rd, 2022 at 10:30 am. Burial will follow at 11:30 am at St. Teresa Cemetery in Summit, NJ with Pastor Tom Dickerson officiating it. After the funeral service, all are welcome to attend the remembrance luncheon at Chelsea’s Restaurant and Pub in Lebanon, NJ from 1-3:30 pm. Maria Bachert (Bob’s niece & the owner of Chelsea’s) will be catering the repast.

Bob Wellbrock was born in Orange, NJ to Richard (Dick Sr) and Helen Wellbrock on October 28th, 1946. Born and bred in NJ, he grew up first in Springfield and later Summit. Bob also spent his childhood summers at the family lake house located on Lake Mohawk in Sparta, NJ.

Bob Wellbrock went to high school at Delbarton in Morristown, NJ and graduated in 1964. Bob went on to earn a Bachelor of Business Administration in Finance in 1968 from Pace University. He also earned a Master of Business Administration in Accounting in 1974 and a Certificate of Advanced Graduate Study (2nd MBA) in Taxation in 1979. Both of these MBAs were from Pace University.

Bob Wellbrock was a licensed Certified Public Account (NY 1973). Bob worked as both a junior and senior auditor at Coopers & Lybrand from 1971-1974. From 1974 to 1978, he held Tax & Internal Audit staff positions at Merck & Co. Then from 1978 to 1984, Bob was employed as a Corporate Tax Manager at International Flavors & Fragrances, Inc. From 1984 to 1987, he served as the Director of International Taxes at N.L. Industries, Inc. Then from 1987 to 1994, Bob worked as the Director of Taxes at American Standard Inc. From 1994 to 2000, he was promoted to Vice President of Taxes and was elected as a Corporate Officer at American Standard Companies, Inc.

Post working with American Standard Inc., Bob Wellbrock was employed as an independent consultant and entrepreneur at the following companies: Vemics, Inc. (CFO);  Watchbrook Ventures, LLC. (Partner);  Echo Farms, LLC. (Partner); and the Industry Leaders Fund as a trustee. In addition, Bob was involved in the Somerset County Economic Development Committee; the Green Brook Town Zoning Board and the Green Brook Town Environmental Planning Committee. Lastly, he was an adjunct professor for the Graduate School (Corporate & International Tax Administration) at Fairleigh Dickinson University in Madison, NJ.

Bob Wellbrock was a train enthusiast and lifelong collector. He even had an entire train room in the NJ house. Bob was an avid nonfiction reader who never threw away any of his precious hard-backed books. Besides being a financial wizard and tax genius, he was a beach bum at heart; having bought decades worth of season passes to multiple NJ beaches. Finally, as a retiree, Bob became a recreational beach and park biker.

Bob Wellbrock is survived by his wife of 50 years, Joan Wellbrock (his gorgeous); his 3 adult children: Chris, Robbie and Jackie Wellbrock; his siblings: Dick Wellbrock, Betty Baker, Dave Wellbrock, Nancy Wellbrock and Marylou Reeves, and all his Wellbrock nieces and nephews and their children.

Memorial donations may be made to the Train Collectors Association, PO Box 248 Strasburg, PA 17579-0248 or to the Pancreatic Cancer Action Network (PanCan), 1500 Rosecrans Ave., Suite 200 Manhattan Beach, CA 90266. The Wellbrock family wishes to send their gratitude to both the Train Collectors Association and the Pancreatic Cancer Action Network.

Who Robert Martin aka Bob Wellbrock was to me:

1. A husband for 50 years to his wife: Joan Wellbrock “his gorgeous”

3. The fourth child of his parents: Dick Sr & Helen Wellbrock

5. A born & bred New Jerseyan: growing up in Springfield, Summit & spending his boyhood summers in Sparta at the family lake house

7. A Certified Public Accountant through & through; really a financial wizard & tax genius with his most notable career achievement being the Vice President of Taxes & an elected Corporate Officer at American Standard, Inc

9. His personality: private & not the most demonstrative of men, but he always loved his family; a supportive & loyal sibling; fiercely intelligent (analytical & book smart); career driven & determined to be successful in the business world (which he was - immensely so); funny with his sharp Wellbrock wit; traditional; conservative; proud; a bit of a loner (although he could be social & charming when he wanted to be); a perfectionist (could be a bit controlling, but he did mellow with age); definitely not a multitasker; a loud talker; a long winded storyteller; definitely anti-technology (his in case of emergency cell phone was always off); always running late; always dressed very traditional: a suit & tie man or wore a polo collared shirt & khaki trousers with his sperry’s; and one of the slowest eaters in the world.

As you can see, Bob Wellbrock was truly one of a kind & he will be greatly missed by those who had the privilege to know