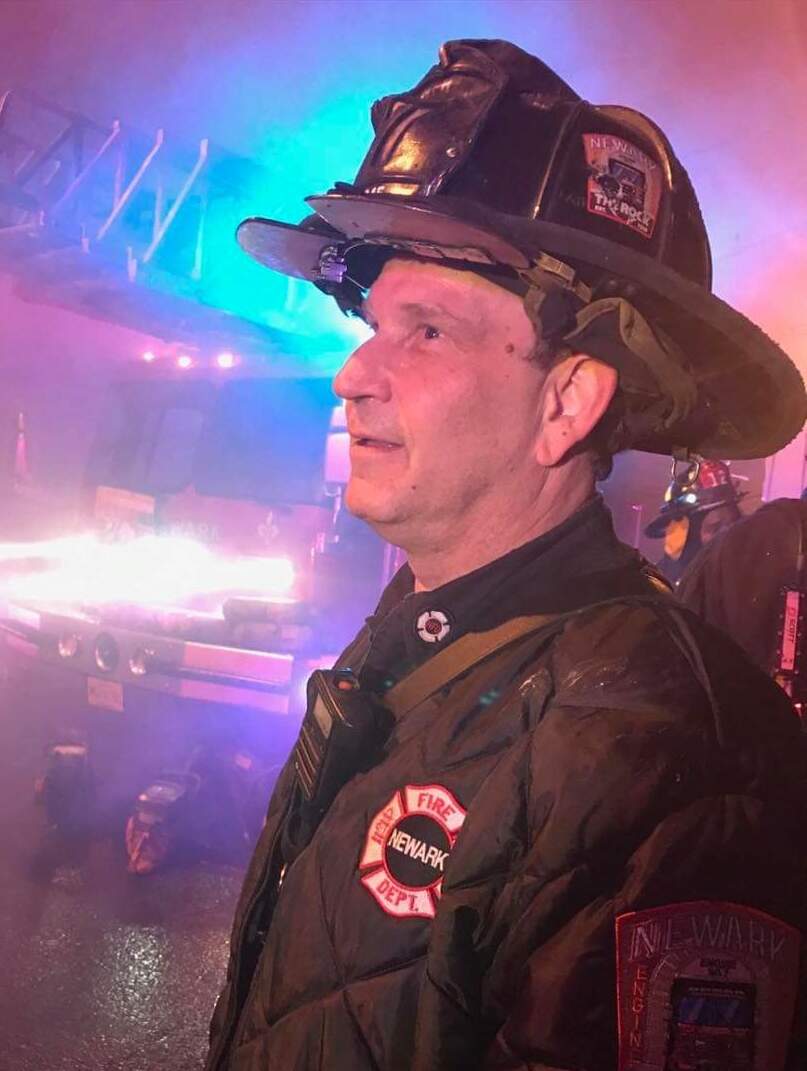 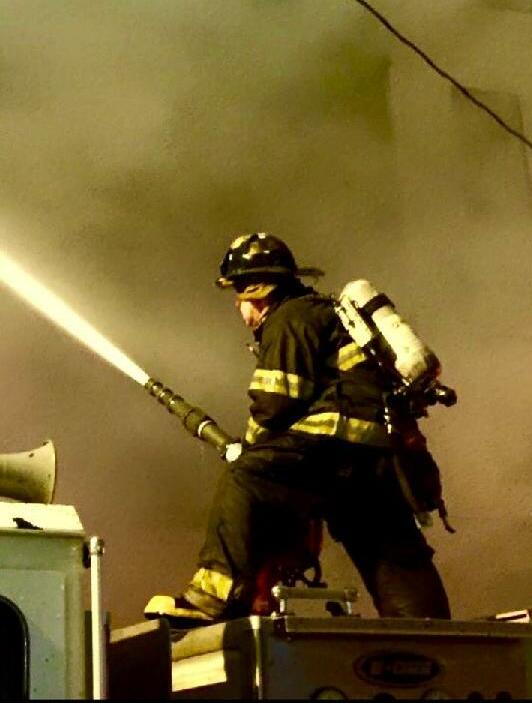 Get Directions
Sunday
22
May

Robert Illis, age 57, passed away on Wednesday, May 18th, 2022, at his home in Scotch Plains surrounded by his loving family and friends. Born and raised in Newark, Robert moved to Scotch Plains in 2006.

Robert is a Newark firefighter, having been stationed at Engine Company #7, “The Rock,” for 22 years. He has also worked at Napa Hometown in Wood Ridge for 32 years.

Robert was an avid Philadelphia Flyers fan and played in several amateur hockey leagues as a defenseman. He was a cigar aficionado and enjoyed sharing a cigar with his friends. Most of all, he loved spending time with his wife, Donna, and his beloved Pomeranian, Jett.