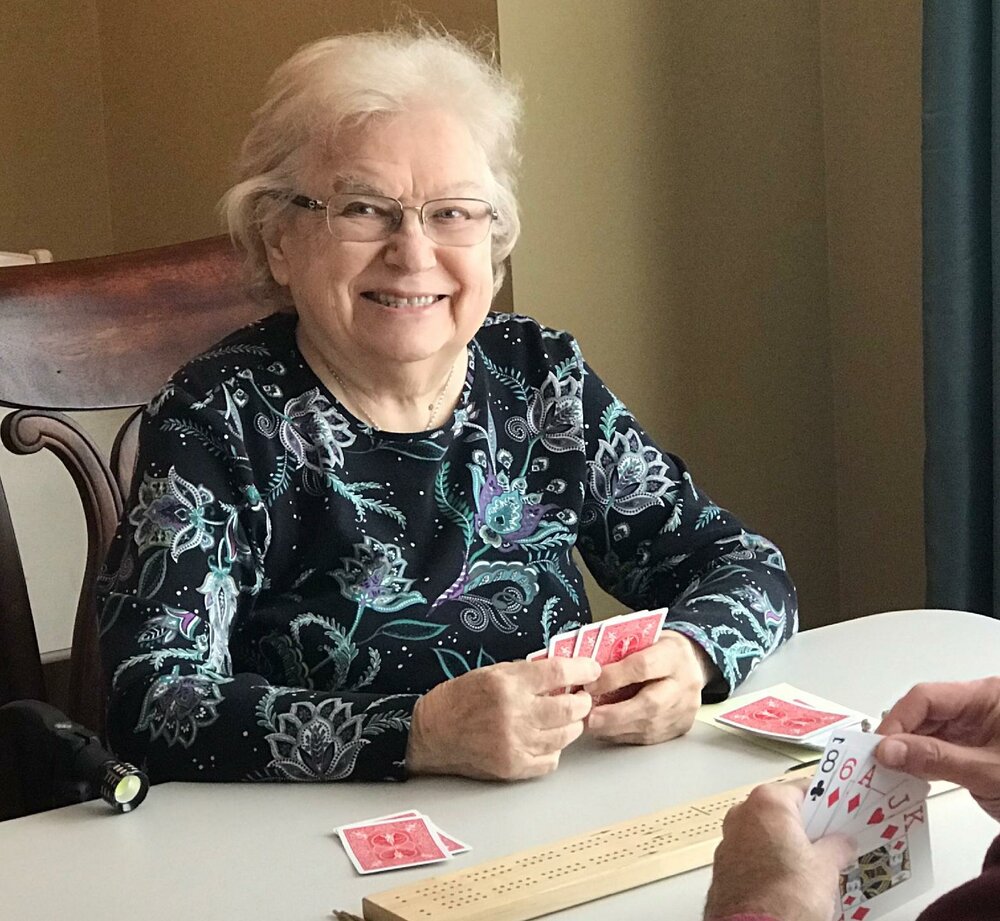 Obituary of Theresa A. Segal

Theresa A. Segal, age 92, née Tomaszeski, passed away peacefully at her Bedminster home on Monday, May 23, 2022, surrounded by her family.

Born January 17, 1930, in Schenectady, New York, she attended Our Lady of Czestochowa (OLC) grammar school and graduated from Ferris High School in Jersey City before working for Fireman’s Fund Insurance as a Comptometer Operator in Manhattan.

She met Edward R. Segal of Detroit, Michigan in 1954, and they were married in January 1955 in Jersey City. They lived in San Diego, California, Somerville, Massachusetts, Washington, D.C., and Norfolk, Virginia before settling in Linden, NJ where they raised their 3 children. She rejoined the workforce at the National State Bank - Computer Center in Linden, NJ until her retirement.

In retirement, after becoming widowed in 1990, she moved to Bedminster, NJ, and began providing before and after school care for her grandsons and home support for ailing family members. Her faith was her guiding force and she made and donated globally 1000s of Rosary beads with a team at Blessed Sacrament Church in Martinsville, NJ, where she was a parishioner. She was active with the Single Senior Women's Club of Somerset County. She used her crocheting skills to make and donate hundreds of baby blankets and adorable baby booties for Project Linus. Theresa earned a Silver Lifetime Award from the American Cribbage Congress and was a founding member and secretary of the Nibs and Nobs Cribbage Club.

Theresa was predeceased by her husband, Edward, her parents, Michael and Martha (Pączkowska) Tomaszeski, and her siblings, Raymond, Edward, Michael, and Clara.

She is survived by her children and their spouses, Cathy Segal, Julie Crawford, James Segal, Leslie (Secrest) Segal, Richard Segal, Lisa Godwin, and grandchildren Douglas Segal, Kenneth Segal, Peter Segal, and Olivia Caudell. She is further survived by and known as Aunt Theresa to many beloved nieces and nephews and their families and many dear friends.

Share Your Memory of
Theresa
Upload Your Memory View All Memories
Be the first to upload a memory!
Share A Memory