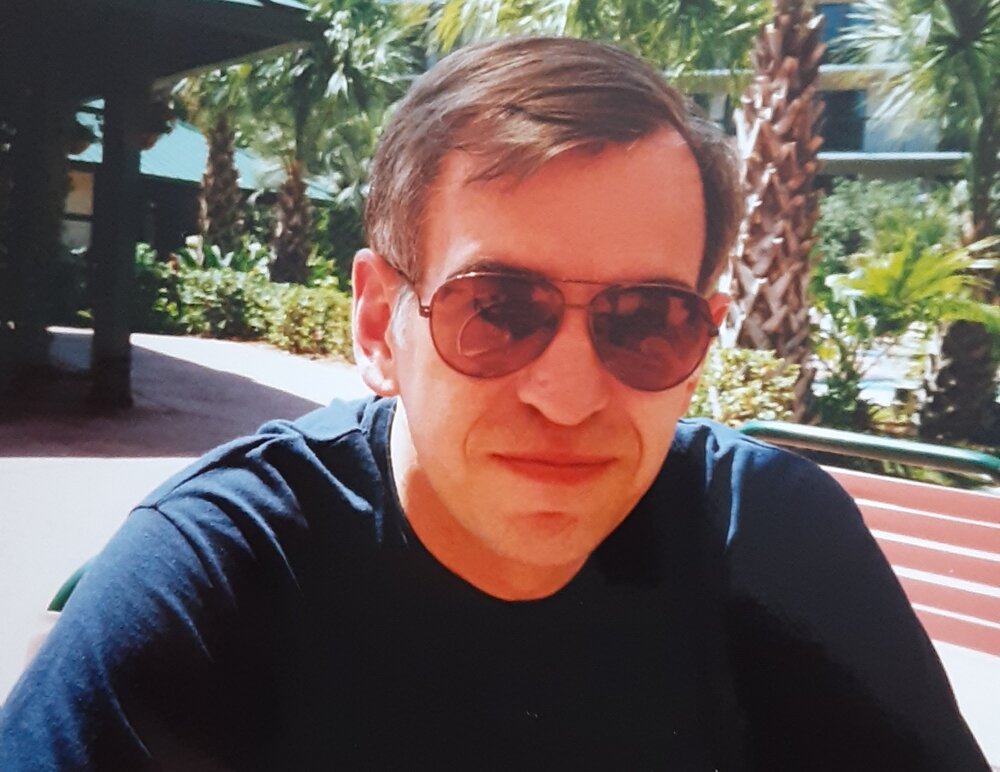 Get Directions
Tuesday
31
May

MacDonald W. Smith, age 76, passed away on May 22, 2022, at Overlook Hospital in Summit, NJ. He was born in Lansdowne, PA, and raised in Wallingford, Pennsylvania, where he resided until 1968. MacDonald was also a longtime resident of Warren, NJ.

He graduated high school from Nether Providence High School in his hometown of Wallingford and then continued on to obtain his Bachelor’s Degree at Lycoming College in Williamsport, Pennsylvania. MacDonald also completed his MBA at Rutgers University, and he also attended Cornell University in New York.

He worked at various establishments throughout his career such as Allstate Insurance in New Providence, NJ, and Dun and Bradstreet in Berkeley Heights, NJ. MacDonald then worked in the pharmaceutical industry for Ciba Geigy Pharmaceutical as a Market Research Analyst, and then lastly at Novartis in East Hanover, NJ, as a Market Research Director before retiring in 1999.

He was a parishioner of the First Church of Christ Scientist in Bernardsville, NJ. MacDonald served as Reader and Treasurer in church many times, and he also served on the Board of the NJ Christian Science Nursing Service. MacDonald also served a term as vice president for the Association of C. Earle Armstrong, CSB, and served several years as Treasurer of the organization.

MacDonald had many hobbies he enjoyed such as hunting and fishing, football, wrestling, golf, and playing scrabble and crossword puzzles. He also took pride in completing home repairs and maintenance, and he especially enjoyed being able to help people with their problems.

He is preceded in death by his parents, John Palmer Smith in 1978, and Roselyn Amorous (Baker) Smith in 2011.

Please donate to The Seeing Eye of Morristown, in MacDonald’s memory and in memory of a beloved fostered Flat-Coat Retriever from many years ago.

Share Your Memory of
MacDonald
Upload Your Memory View All Memories
Be the first to upload a memory!
Share A Memory