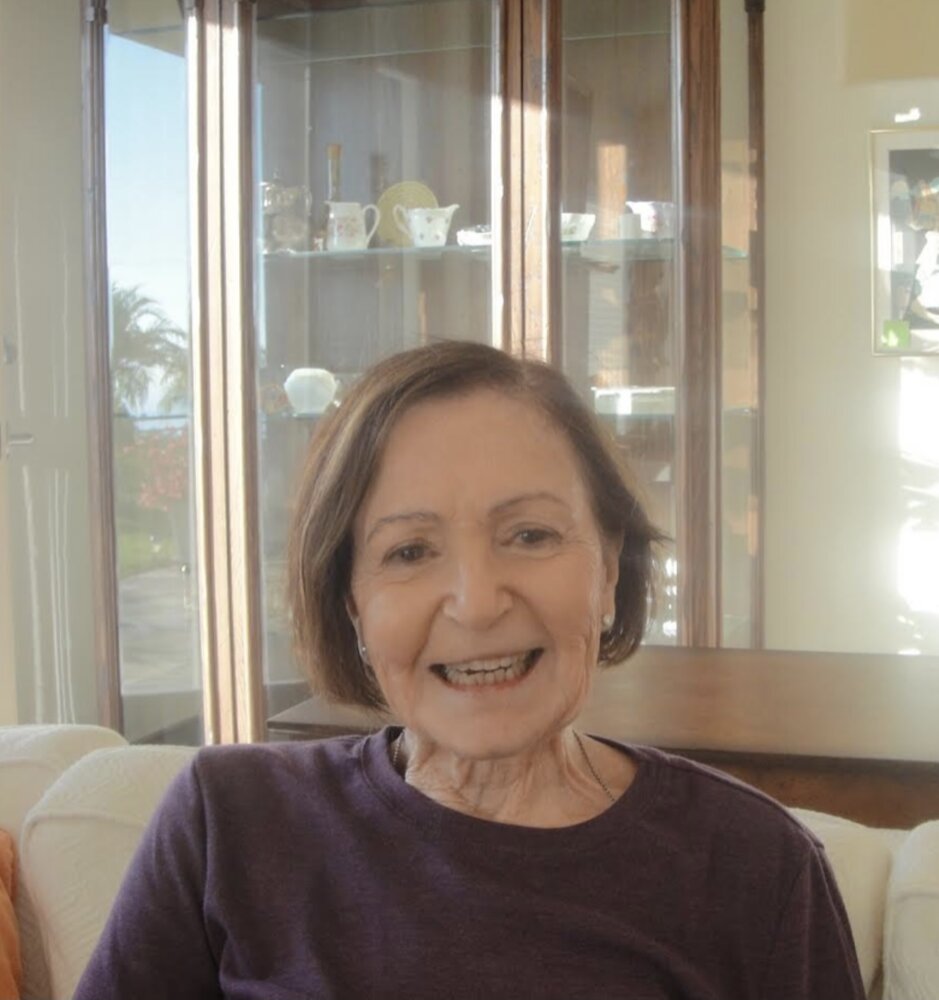 Marcia Elaine Spector, 90, of New Providence, NJ passed away peacefully at home with family by her side on June 12, 2022. Marcia was born in Newark, NJ on October 23, 1931, to Nathan and Rose Schwartz Kolba, and was a resident of Short Hills, NJ, and La Jolla, CA. She graduated from Hillside High School in 1949, and later attended Syracuse University and New York University.

Marcia was a quick wit, a keen student of human behavior, and possessed a phenomenal eye for design. Her clothes and her homes—be they in NJ or CA—were always delights to the eye, though heaven help anyone who neglected to wipe their feet before entering or dared to wear argyle with plaid.

Nothing though gave Marcia more pleasure than spending time with her family. She cherished time spent with her sons and grandsons, as well as her nieces and their children, and her family of stepchildren and step-grandchildren.

Share Your Memory of
Marcia
Upload Your Memory View All Memories
Be the first to upload a memory!
Share A Memory