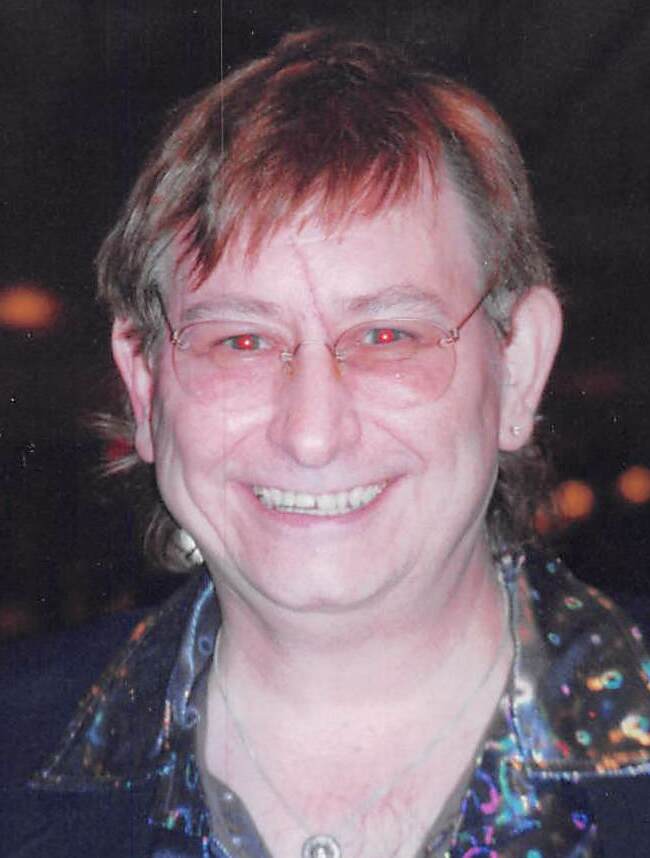 Richard V. Ryan, age 72 passed away on Wednesday, June 15th, 2022 at Overlook Medical Center in Summit NJ. Born in Oakridge, TN, but grew up in Memphis TN, Richard had resided in Michigan before moving to Plainfield in 1989, and in 2020 he moved to North Plainfield.

Richard earned his bachelor's degree in religious studies from the Bob Jones University in South Carolina and later went on to receive his nursing degree.

He began managing nursing homes in Tennessee than Michigan. When he moved to New Jersey he started working at Muhlenberg Hospital. He worked in the psychiatric department and most recently has been employed at the Union County Psychiatric Clinic in Plainfield.

Richard was an avid reader who loved books. He was very proud of his novel “Voices” a psychological thriller that was published last year. Richard enjoyed traveling with his late husband Michael. He was a warm and generous person, who had a wonderful sense of humor. He will be missed by all.

Richard is predeceased by his first husband of 43 years Cleo Michael Grissom in 2015 and his second husband Peter Vaughn in 2022. Richard is survived by a host of loving friends.

A Memorial Service will be held on Saturday, June 25, 2022, at 11:00 a.m. at Higgins Home for Funerals, 752 Mountain Blvd., Watchung, NJ. Cremation services will be held privately.