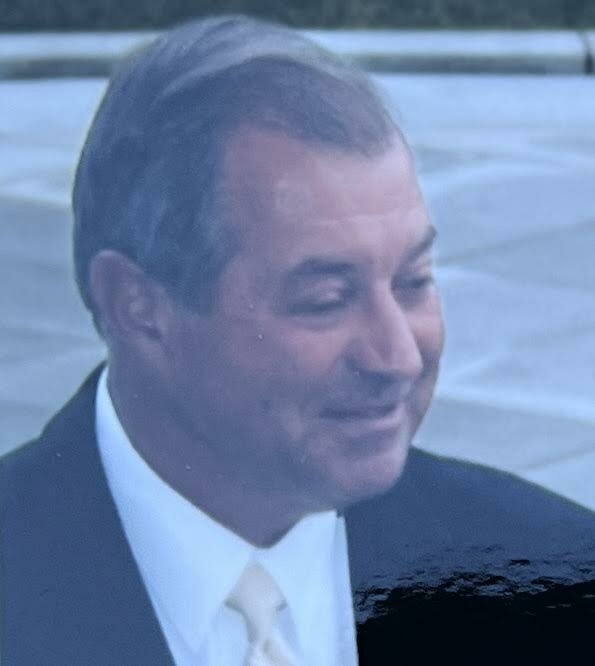 Donald R. Kearsing, age 74 passed away on Saturday, June 18, 2022, at the Center for Hope Hospice in Scotch Plains. Born in Amityville Long Island NY, Donald had resided in North Plainfield and Piscataway before moving to Green Brook in 1976.

Donald received his bachelor’s degree in business management from Piedmont College in, Demorest, GA in 1971. He later went on to earn his master’s in business administration from Fairleigh Dickinson University in 1982.

He served in the U. S. Army Reserves from 1971 to 1979 where he served as a Staff Sargeant, and Medical Corpsman.

Donald began his career at Phillips-Van Heusen having worked in their corporate office for five years. Prior to his retirement in 2002, Donald worked for over 30 years as a corporate cash manager for the pharmaceutical company, Hoechst- Celanese, in Bridgewater.

Donald was an avid sportsman and enjoyed both hunting and fishing. He was very active in the Green Brook Little League where he coached and was a former treasurer of the league. Donald was a car enthusiast. When he was younger, Donald enjoyed playing tennis. He loved taking his family on vacations to Hilton Head SC, every summer. He was a wonderful cook and was known for his Sunday dinners. Donald also had a love for all animals.

In lieu of flowers, memorial donations may be made in his memory to the St. Hubert’s Animal Welfare Center, ATTN: Kim McGorty – Development Department, P.O. BOX 15901, 575 Woodland Avenue, Madison, NJ 07940.

Share Your Memory of
Donald
Upload Your Memory View All Memories
Be the first to upload a memory!
Share A Memory