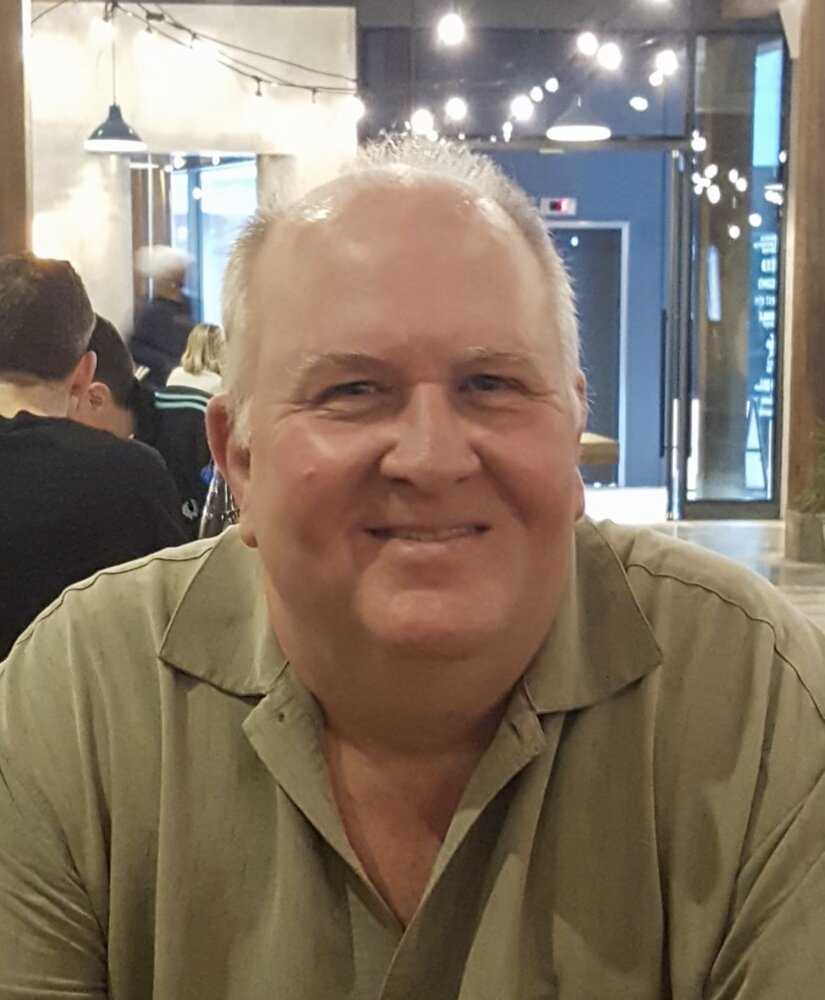 Jeffrey R. Whiting, age 64, passed away on June 22, 2022, at his home in Somerset, NJ. He was born in Westfield, NJ, to Freeman and Janet Whiting. He was raised in Green Brook, NJ, and lived there until 1964 when he joined the Navy. He has been a longtime resident of Somerset, NJ since 1991.

Jeff graduated from Green Brook High School in 1976. He also attended the University of Denver, CO, and Johnson & Wales University in Providence, RI.

He proudly served his country for 6 years in the U.S. Navy from 1983 to 1989 and earned 2 Navy Achievement Medals, 3 Sea Service Deployment Ribbons, and a First Good Conduct Award.

Jeff was employed for 31 years at Wilson Walton International in Hoboken, NJ as a Marine Corrosion Specialist.

He greatly enjoyed live music, dining out, craft beers, and old-time TV and radio shows.  But, Jeff’s greatest joy and purpose was taking care of his family.

He is preceded in death by his parents, Freeman Richard and Janet Lenore (Laggren) Whiting.

In lieu of flowers, please donate in Jeff’s memory to the ALS Association.

Share Your Memory of
Jeffrey
Upload Your Memory View All Memories
Be the first to upload a memory!
Share A Memory