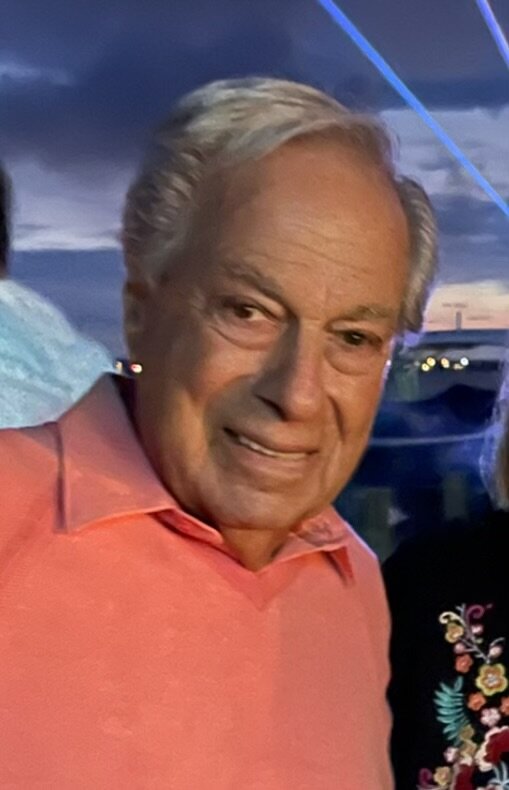 Paul Albert Gaglioti, age 85, passed away peacefully at his home on Tuesday, July 5, 2022, in Warren, NJ surrounded by his family.    Mr. Gaglioti was born and raised in Newark, NJ, had resided in North Edison for 35 years and was a resident of Warren, NJ for the past 30 years.  Mr. Gaglioti was also a part-time resident of Highland Beach, FL for many years.

After graduating from East Side High School, in Newark went to work at Bell Tire in Union, NJ as a sales manager for eight years and became President of NJ Dealers.  His entrepreneurial spirit led him to open his own business, Paul’s American Tire in Springfield, NJ, which he was owner and operator of for 15 years.  Mr. Gaglioti went on to start a successful realty company called POP Realty, in Springfield, NJ where he served as CEO and President

Mr. Gaglioti enjoyed playing tennis and golf, walking on the beach, using his motor scooter, and spending time with family and friends, especially his grandchildren.

He is survived by his loving wife, Barbara Portela Gaglioti of 67 years of marriage, his son Gary Gaglioti and his wife Rita, his daughter-in-law Maria Gaglioti, and his grandchildren Paul Gaglioti, Joseph Gaglioti, Nicolette Gaglioti, and Gary Jr. Gaglioti.

In lieu of flowers, memorial donations may be made to St. Jude Children's Research Hospital.