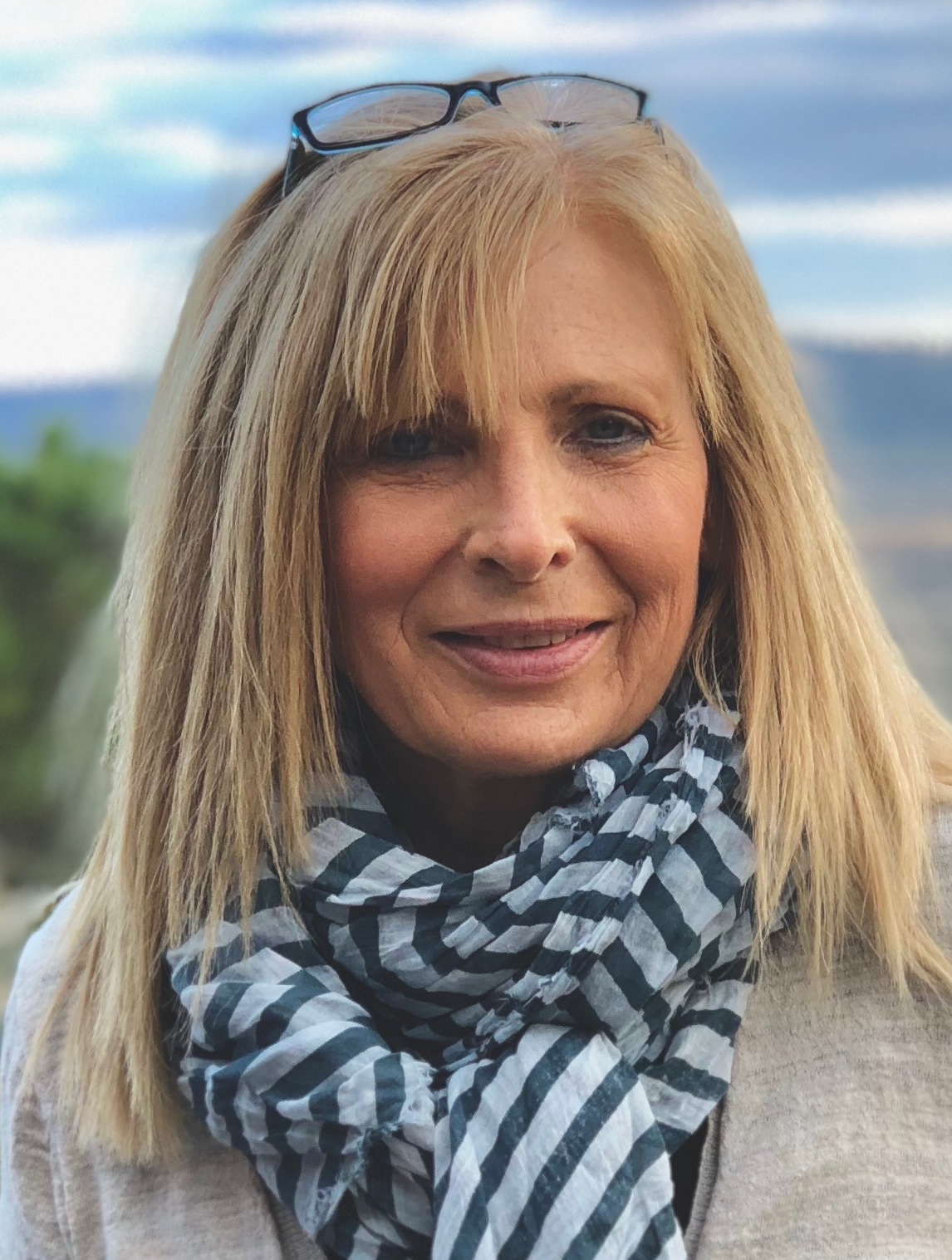 Debbie Manna, age 65, was a loving wife, mother, grandmother, sister & friend.  She left this world on July 7th, 2022 after a long and brave battle with cancer that she fought fiercely until the end.

Born in Passaic, Debbie grew up in Old Bridge, NJ, and resided in Dayton, NJ before moving to her dream home in Martinsville in 2006.

It was in Old Bridge, right after high school, where Debbie met her husband, Jerry.  Together they celebrated 42 wonderful years as husband and wife and had two beautiful daughters, Faith and Lauren.

Prior to her retirement on June 30th, 2022, Debbie worked for Johnson & Johnson in New Brunswick for 36 years as their chief environmental health and safety officer.

As a devout Catholic, Debbie was an active member of the Blessed Sacrament Roman Catholic Church in Martinsville and a former member of St. Cecilia’s Church in South Brunswick.

She also loved to travel with her husband and daughters, especially throughout Europe.

Debbie is predeceased by her father, Louis Foley. She is survived by her loving husband Jerry, two daughters Faith & Lauren and their husbands, her mother Anna, 3 brothers Donald, Christopher & Brendan and their wives, along with a large community of family & friends.

A visitation will be held on Monday, July 11th, 2022 from 4-8 pm at Higgins Home for Funerals in Watchung, NJ.  A funeral mass will be held on Tuesday, July 12th, 2022 at 10:00 a.m. at the Blessed Sacrament Church in Martinsville, NJ.  The burial will follow immediately at the Holy Cross Cemetery in South Brunswick, NJ. The Manna family invites all friends & family to attend any of these services as you are able.

In lieu of flowers, the Manna family asks that you please make a donation in Debbie’s memory to the Martinsville Rescue Squad.

Share Your Memory of
Debbie
Upload Your Memory View All Memories
Be the first to upload a memory!
Share A Memory