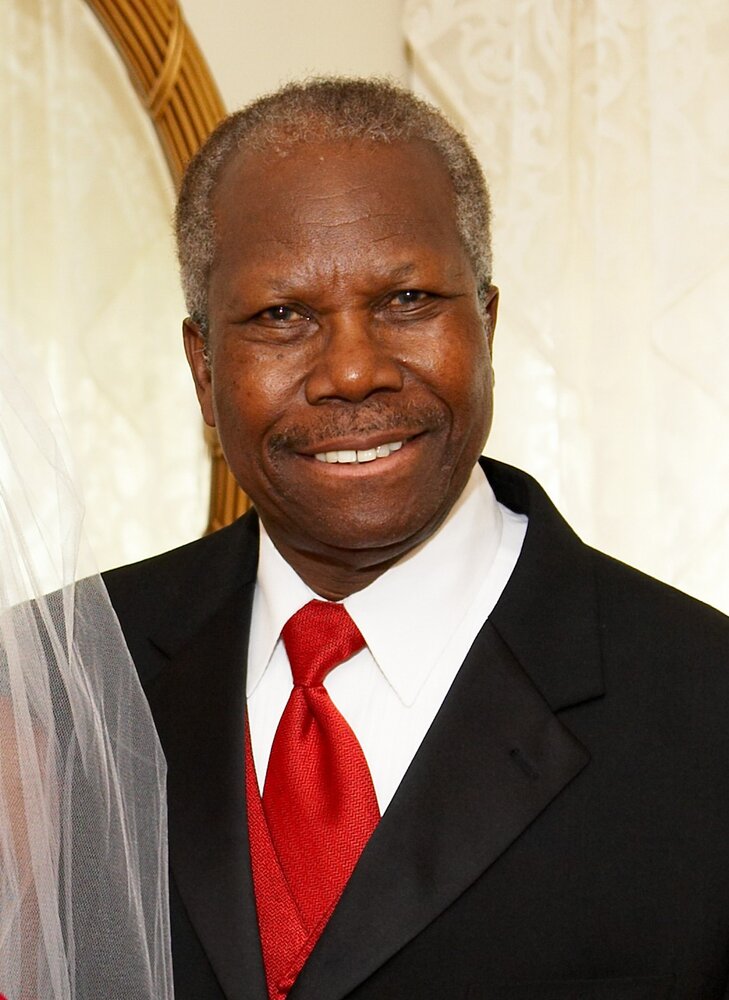 Melvin Dixon, age 88, passed away on July 14, 2022. Born in Blaney (Elgin) South Carolina on February 28, 1934, Melvin was the youngest of seven children born to the late Edward and Irene (Tillman) Dixon.

Melvin was educated in Kershaw County, SC, before entering the United States Air Force in 1955. He served until 1959, achieving the rank of Airman. Following his military service, Melvin relocated to New Jersey and became a small business owner.  He eventually began his career in the transportation sector, working as a long-distance truck driver for nearly 30 years. In later years, Melvin transitioned his career into the security industry before fully retiring in 2008.

A devoted husband and father who loved his family dearly, Melvin was predeceased by his wife of 31 years, Mary (Pompey) Dixon. From this union, they have two daughters, Melva Dixon, of Allentown, PA, and Renee (Dixon) Russell, of Chesterfield, VA. Melvin is also survived by his two sons, James Edward Pompey of Plainfield, NJ, and John Arthur Pompey of Austin, TX, and was preceded in death by his son Jimmie Lee Pompey (2010).

Melvin enjoyed many interests and loved life in general. He was a proud member of the Freemasons and a longtime member of Stone Square Lodge. Ultimately holding the position of treasurer and status of Master Mason, he loved spending time with his lodge brothers and helping to promote awareness of freemasonry. Melvin also enjoyed singing, playing Blues guitar, taking road trips, visiting Atlantic City, and spending time with family and friends.

A visitation will be held on Friday, July 22, at 10 a.m. at Higgins Home for Funerals in Watchung, NJ, and will be immediately followed by a funeral service beginning at 11 a.m. The family invites all friends and family to attend any of these services as you are able.

Melvin will be laid to rest beside his late wife, Mary, at Hillside Cemetery in Scotch Plains, NJ.

Share Your Memory of
Melvin
Upload Your Memory View All Memories
Be the first to upload a memory!
Share A Memory