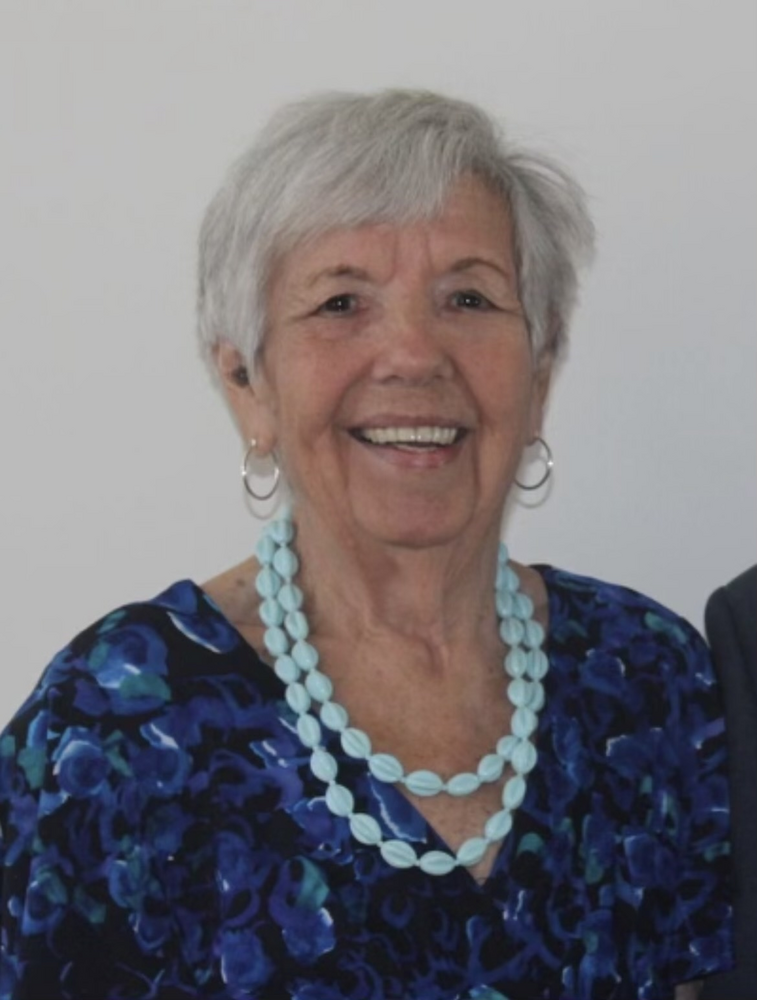 Joan E. Kennedy, age 89, passed away on Sunday, August 7, 2022, at Brandywine Assisted Living at Middlebrook Crossing in Bridgewater, a day before her 90th birthday. Born in Elizabeth, Joan grew up in Linden, where she graduated from Linden High School in 1950. Shortly after her marriage to James Kennedy on April 26, 1953, they moved to Winfield Park, and in 1963, they moved to Bridgewater, where they raised their family.

Joan began her career as an office manager, first at the Watchung View Inn and later at P.M. Systems in Somerville, where she worked for over 20 years.

Joan was a former member of St. John’s Episcopal Church in Somerville.

Traveling was a large part of her life with her husband.  They traveled to 49 countries in 6 continents.

Joan is predeceased by her loving husband of 67 years, James A. Kennedy, in 2020.

She is survived by three sons: Robert J. and Michelle; Ronald A. and his wife Susan; and Richard F. and his wife Barbara; six grandchildren: Briana (David), Michelle, Jillian, Patrick, Kaitlyn, and Sean. Joan is also survived by her brother William Meekings and his wife, Brenda.

Memorial donations may be made in her loving memory to the Bridgewater Woman’s Club, P.O. Box 6071, Bridgewater, NJ 08807.

Share Your Memory of
Joan
Upload Your Memory View All Memories
Be the first to upload a memory!
Share A Memory