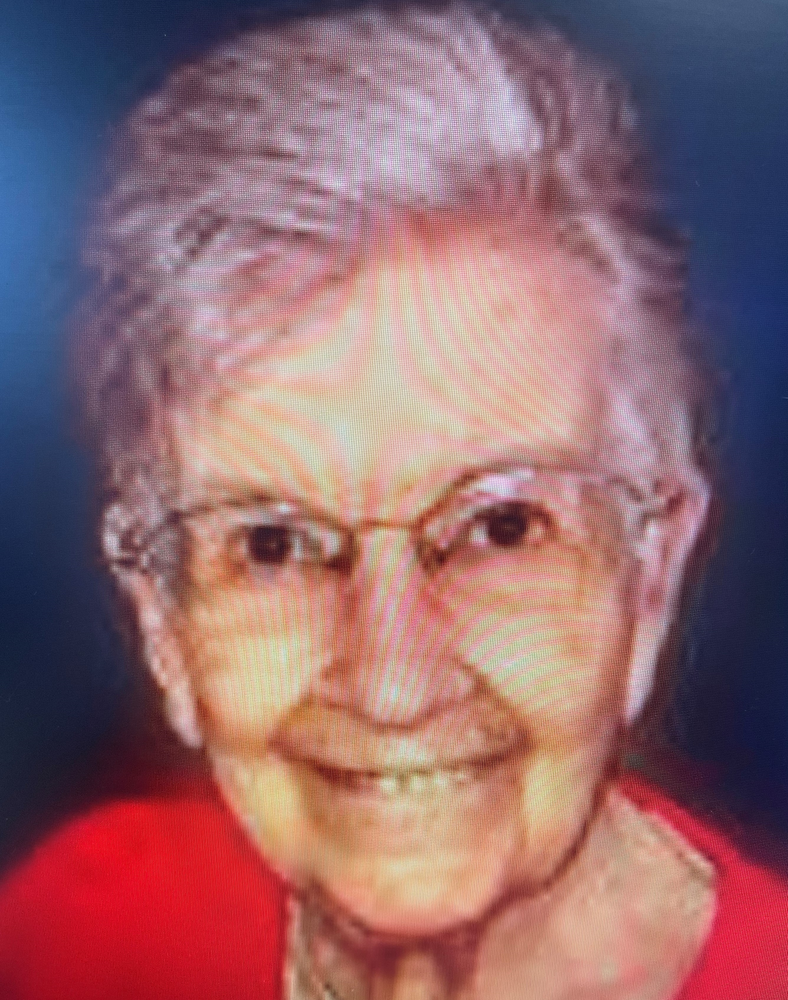 As a registered nurse, Sister Margaret Mary served as a staff nurse and health instructor at Mount Saint Mary Academy. In 1953 she was assigned to Georgian Court College, now University. She later spent two years nursing at Columbia Presbyterian Hospital in New York City. In 1968 Sister Margaret Mary began her service on the nursing staff at McAuley Hall Health Care Center and later served as Director of Volunteers there. Between 1970 and 1990, she volunteered with the Red Cross New York/New Jersey. In addition, Sister Margaret Mary served as Director of Associates for the Sisters of Mercy of New Jersey Regional Community from 1983 to 1994. During those years she resided at McAuley Hall and continued to live there in her retirement.

Famous for her smile, warm hospitality and friendliness, Sister was a faithful and reliable nurse whose genuine concern for each patient was clearly evident and appreciated. Her love of God in every person she met inspired in her a lifetime of dedicated service characterized by her joy and spontaneity.

Sister Margaret Mary is survived by her brother Gerald and his wife Arlene, her sister Rose Marie Nelson, and many nieces and nephews and grandnieces and grandnephews, as well as the Sisters of Mercy who loved her so much!

Donations in memory of Sister Margaret Mary may be made to the Sisters of Mercy, 1645 US Highway 22, Watchung, NJ 07069

Burial will be at Holy Redeemer Cemetery, South Plainfield, NJ

Share Your Memory of
Margaret
Upload Your Memory View All Memories
Be the first to upload a memory!
Share A Memory