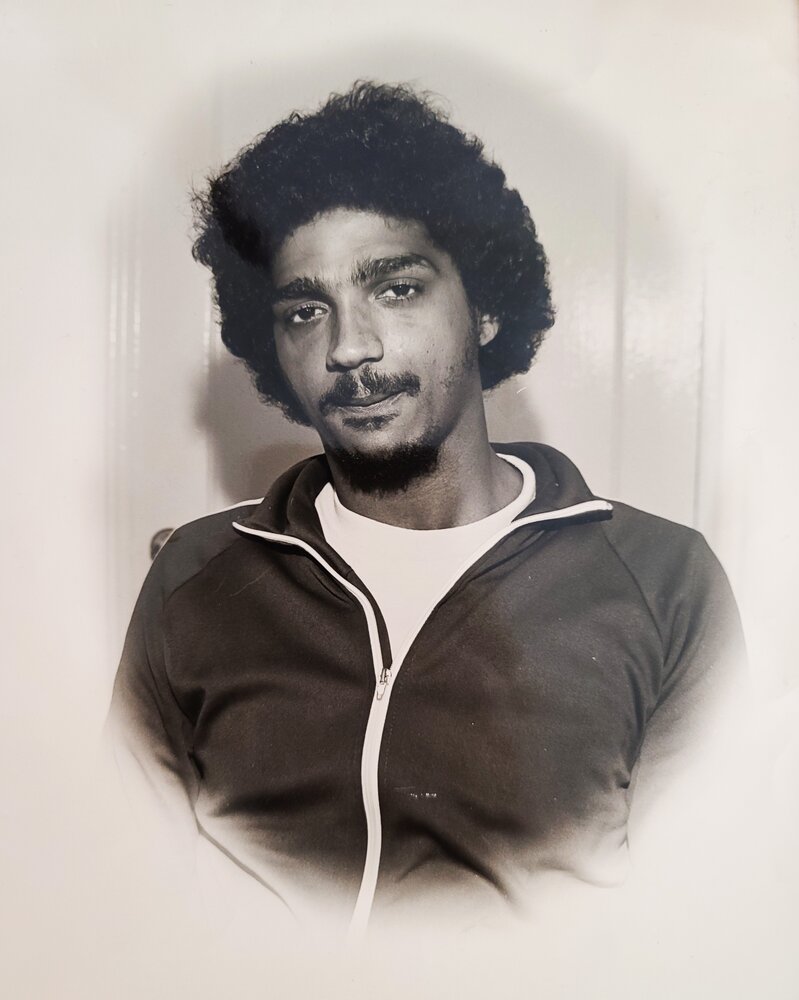 Obituary of Trevor A. Bridgemohan

Trevor Andrew Bridgemohan, age 75, passed away on Wednesday, August 17, 2022. He was born in Mandeville, Manchester, Jamaica. Trevor also resided in California and Massachusetts. He was a longtime resident of North Brunswick, NJ since 1985.

He graduated from St. George’s College in Kingston, Jamaica and then pursued his degree in chemistry at Atlantic Union College in Lancaster, Massachusetts.

Trevor worked as a Geologist at Geological Survey Department at the Scientific Research Council in Kingston, Jamaica for several years.  He then worked as a Chemist at the National Starch and Chemical Company once located in Plainfield, NJ. He was also employed at United Airlines in his latter years.

He was a communicant of Holy Cross Church in Saint Andrews, Jamaica, where he also once served as an Altar Boy.

Trevor was an accomplished world traveler and traveled extensively around the globe exploring more than 75 countries.  He was a great conversationalist,  people-person, an avid reader and an animal lover.  Trevor also greatly enjoyed playing dominoes and card games with friends and family.

He is survived by his loving wife, Carol Bridgemohan; his two children, Paul and Stephen; his twin brother, Geoffery, brothers, Walter and Bobby and many nieces and nephews.  He is also survived by his two grandchildren, Ashley and Jace-Austin.

Share Your Memory of
Trevor
Upload Your Memory View All Memories
Be the first to upload a memory!
Share A Memory