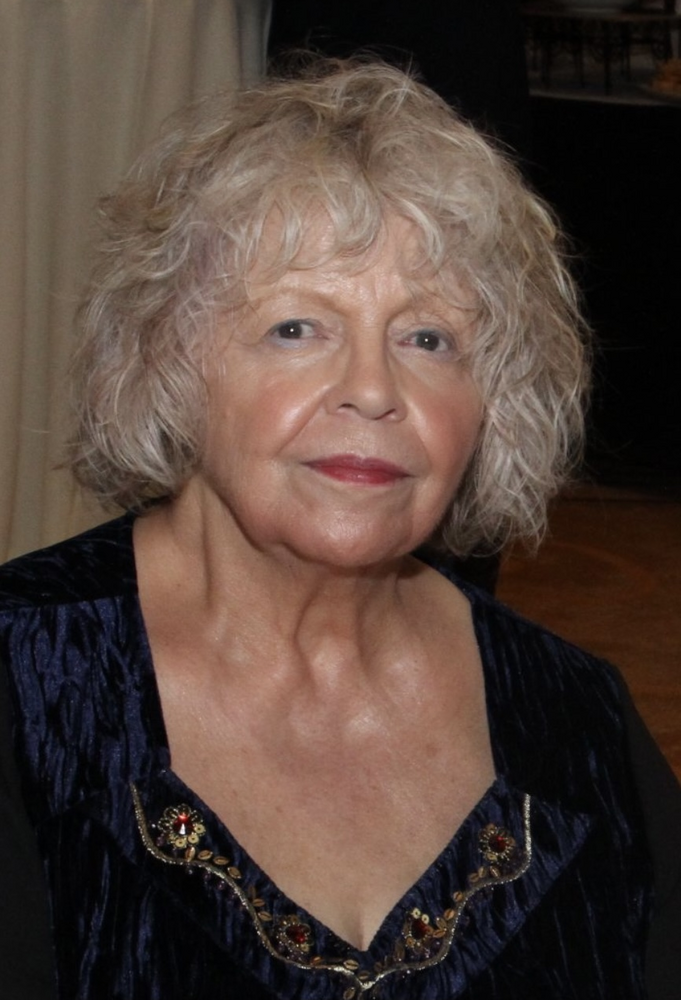 Susan resided in Scotch Plains, New Jersey, and is survived by her siblings, Peter and Paul Smarr, son Ethan and wife Joanne of Mountainside, NJ, son Seth and wife June of Jersey City, New Jersey, and her six grandchildren Luke, Ronan, Araminta, Brixton, Bishop and Booker. She was born in Kingston upon Thames, England, but moved to Somerville, NJ where she was raised.  She graduated from Somerville High School in 1964, completed her Bachelor of Arts at St. Mary’s College of California, and attended the University of Houston School of Law.

Susan Danberry worked in the aviation industry, managing customer service at Newark Airport for American Airlines before moving to London in 1997 to serve in their corporate sales division. In 2001 she moved to San Francisco where she was the station manager for American at San Francisco International Airport. In 2003, she moved back to New Jersey to work for her family’s business, Group One, where she served as Chief Human Resources Officer for two decades.  She would advocate for and defend her employees and was always mentoring and supporting them.  She only had two biological children, but was a surrogate mother to many.  She spent her adulthood juggling motherhood and a career, and it was only natural that the two would merge as she became the matriarch of her family’s business.  Her steadiness, wisdom, and genuine compassion for all who worked for her made her the backbone of the company.

She served her community by volunteering to teach English as a Second Language.  In her spare time, she read extensively and worked hard as an author, writing her own fiction.  She was active with the Woman Reading Aloud writers’ workshops and retreats, helping her fellow authors flourish.

Susan dedicated her life to helping others.  She loved nature, and the best thing you can do to honor her is plant a tree in her name or donate here:

Share Your Memory of
Susan
Upload Your Memory View All Memories
Be the first to upload a memory!
Share A Memory