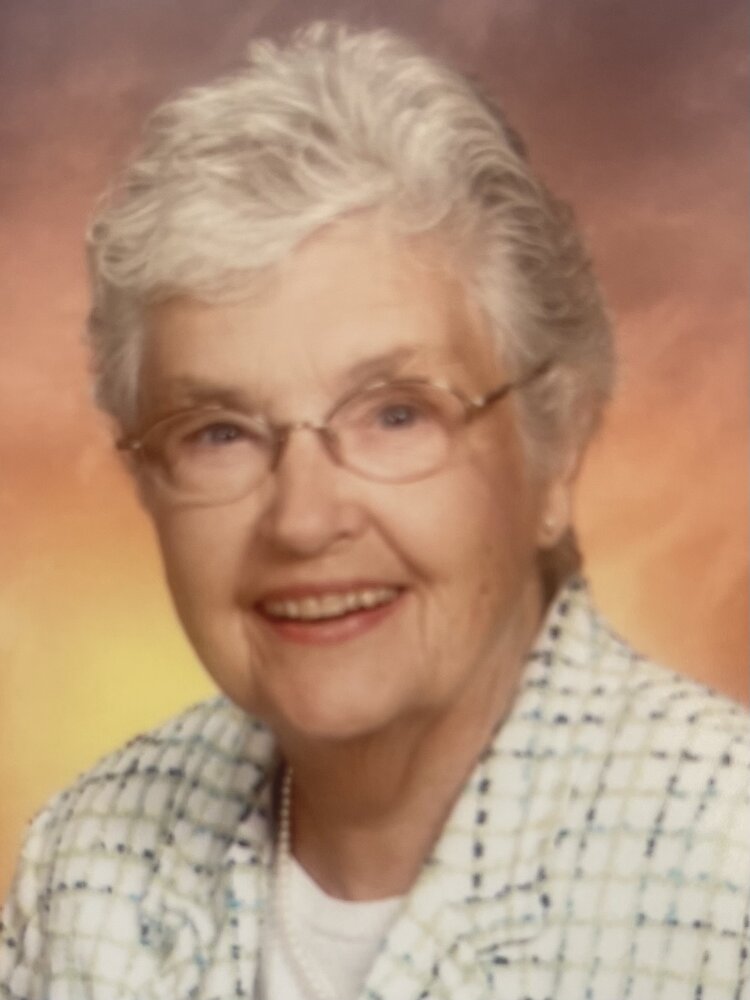 Jean E. (O’Keeffe) Reilley, of Warren Twsp., one of the three O’Keeffe “Plainfield triplets” passed away on Tuesday August 30, 2022, at Hunterdon Medical Center in Flemington. Jean along with her two sisters Joan and Jane were the first set of triplets to be born in Plainfield. Jean and her sisters appeared in numerous advertisements and newspaper articles throughout the 1930’s. Born in Plainfield to John and Mary O’Keeffe, Jean had resided in Plainfield, North Plainfield and Lebanon Boro before moving to Warren Twsp. a year ago.

Prior to her retirement in 1991, Jean had worked for 20 years as a secretary at Bellcore in Piscataway.

She had volunteered at Muhlenberg Regional Medical Center in Plainfield. Jean also enjoyed baking delicious treats, knitting for her family, bowling, talking about one's day, being a professional spectator and smothering her family with warmth, smiles and love.

A visitation will be held on Thursday September 1, 2022  from 4 to 8 pm at Higgins Home for Funerals 752 Mountain Blvd. Watchung NJ 07069. A funeral mass will be on Friday at 10am Immaculate Conception RC Church 316 Old Allerton Rd, Annandale, NJ 08801. The burial will follow at St. Mary’s RC Cemetery in Plainfield, NJ.

In lieu of flowers, the family requests donations to the Cancer Center at Children’s Hospital of Philadelphia (www.giftofchildhood.com) or to the charity of your choice.

Share Your Memory of
Jean
Upload Your Memory View All Memories
Be the first to upload a memory!
Share A Memory