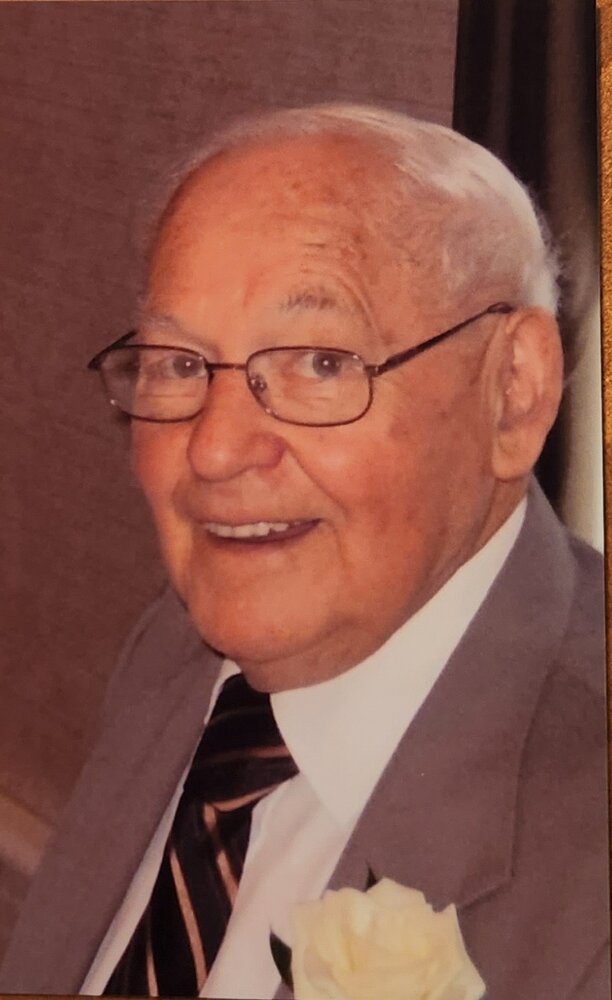 Obituary of Charles A. Grzeszkiewicz

Charles A. Grzeszkiewicz, aged 94, passed away on Tuesday, August 30, 2022. He was born and raised in West Wyoming, Pennsylvania to John and Josephine Grzeszkiewicz.  He was a resident of Summit, Chatham, Warren and before moving to Allentown, PA in 2016.

Charles earned his Bachelor of Science degree at East Stroudsburg University and continued his education at Seton Hall University, earning his masters in 1953.

He was an 8th grade Math & Science Teacher and Guidance Counselor for more than 37 years with the Summit School District.

At Our Lady of the Mount RC Church Charles was a member of the choir, a lector, former head of the CCD program, and a counselor in the Pre-Cana Program.   He was also a leader in the RCIA - Rite of Christian Initiation for Adults.  Charles was an active volunteer with the Starfish program in New Jersey

In 1950 Charles enlisted in the US Army as a Sergeant during the Korean War. He was stationed in Germany and worked with the Army Engineering Corp constructing buildings until earning his honorable discharge in 1952.

Although short in stature, he excelled in basketball and was very competitive.  He was fondly known as Popeye growing up. Charles had a witty sense of humor as well as great wisdom.

Charles always enjoyed tending to his garden and taking care of his yard, was an avid sports fan, but most of all he enjoyed spending time with his family, especially his grandchildren.

Share Your Memory of
Charles
Upload Your Memory View All Memories
Be the first to upload a memory!
Share A Memory