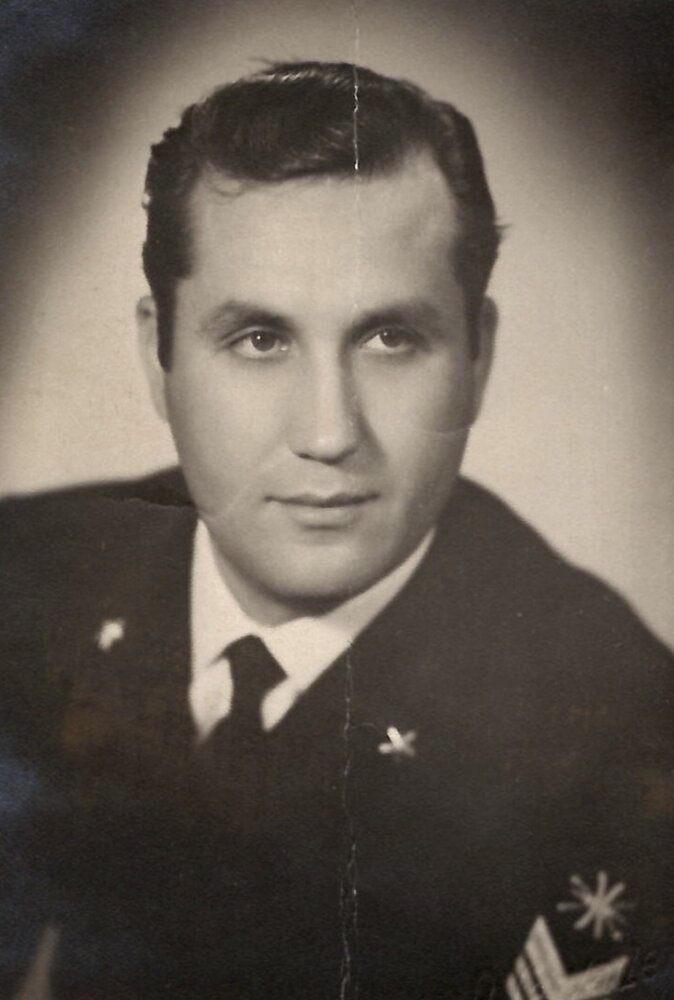 Ermenegildo (Gildo) Mattiassi, age 89, died on Monday, September 5, 2022. Born in Pula, Italy now Croatia, he had resided in Hoboken before moving to Warren in 1979.  Gildo served in the Italian Navy for 10 years and earned the rank of Chief Petty Officer. Gildo was an Electrical Engineer at Western Electric / AT&T, his final project was working on the TAT 1 transatlantic fiber optic lines before he retired in 1994. His greatest joy was spending time with his family.

He is predeceased by his parents Giuseppe and Fuma Mattiassi and sisters Maria and Anna and his wife Frances.

Surviving is his sister Jola (Croatia), his son Joseph Mattiassi and his wife Elizabeth, and their children, Michael and Amanda, of Warren.

Share Your Memory of
Ermenegildo
Upload Your Memory View All Memories
Be the first to upload a memory!
Share A Memory