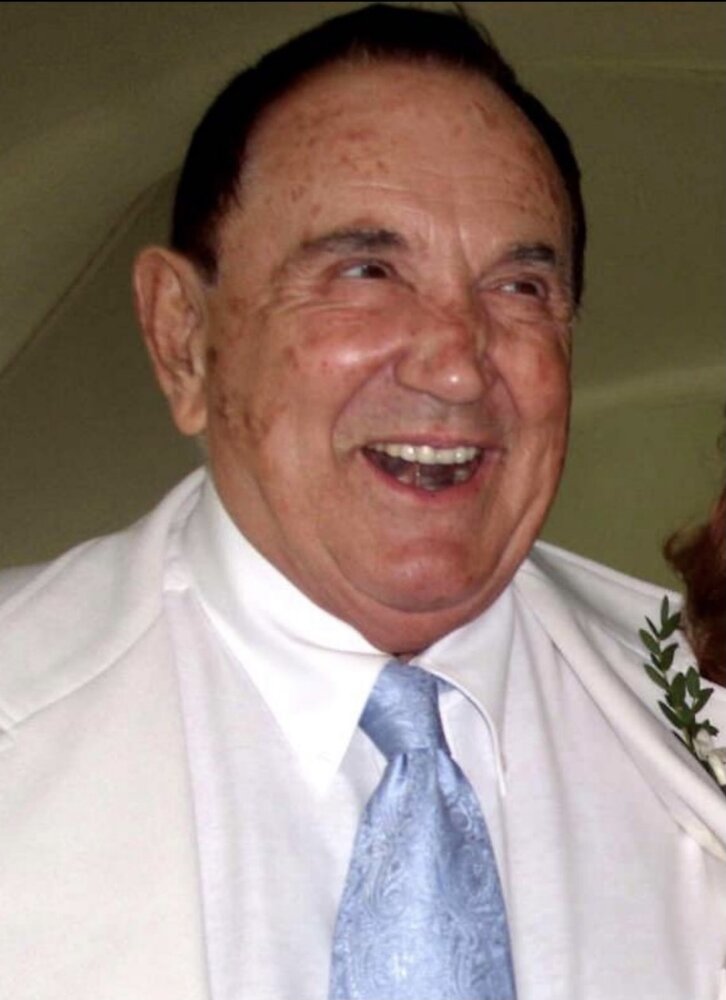 Mancinelli, Louis F., of Mountainside, NJ born on April 15, 1935, passed away on September 8, 2022.  Born in Newark, he was the beloved son of the late Lou & Ann Mancinelli.  He was raised in Maplewood and was a graduate of the Columbia High School class of 1953.  There, his talents on the baseball field caught the attention of the St. Louis Browns where he was drafted as a left fielder.  As a newlywed, he bought his first home in Union and later raised his family in Mountainside.  Hard work was his passion, he displayed this ethic for Lionel Trains and Shepherd Baking Company before opening his own general food company, “General Food Vending Inc.” This business he proudly created in 1970 and served for almost 50 years. He spent his final years with companion, Ann Birmingham.  Predeceased by his wife, June (Joy) of almost 30 years. Loving father of Louis N Mancinelli, Sr. & wife Barbara of Green Brook, NJ, Michael Mancinelli & wife Marcie of FL & Linda Lozowski (Mancinelli) & husband Michael of Basking Ridge, NJ. Grandfather of: Louis Mancinelli Jr. and wife Nina, the late Jason Mancinelli, Allison Mancinelli, Nicholas Mancinelli, and Emily Lozowski.  Also lovingly survived by great-granddaughters: Sofia and Lydia Mancinelli. Family & friends are invited to attend a Visitation on Sunday, September 11th in the Higgins Funeral Home, Watchung, NJ from 2 p.m. to 5 p.m.  A service will be held on Monday, September 12th at 10:00 a.m. at Higgins Funeral Home. All services will be provided by Higgins Home for Funerals, 752 Mountain Blvd., Watchung, NJ 07069.  Cremation is private.

Share Your Memory of
Louis
Upload Your Memory View All Memories
Be the first to upload a memory!
Share A Memory