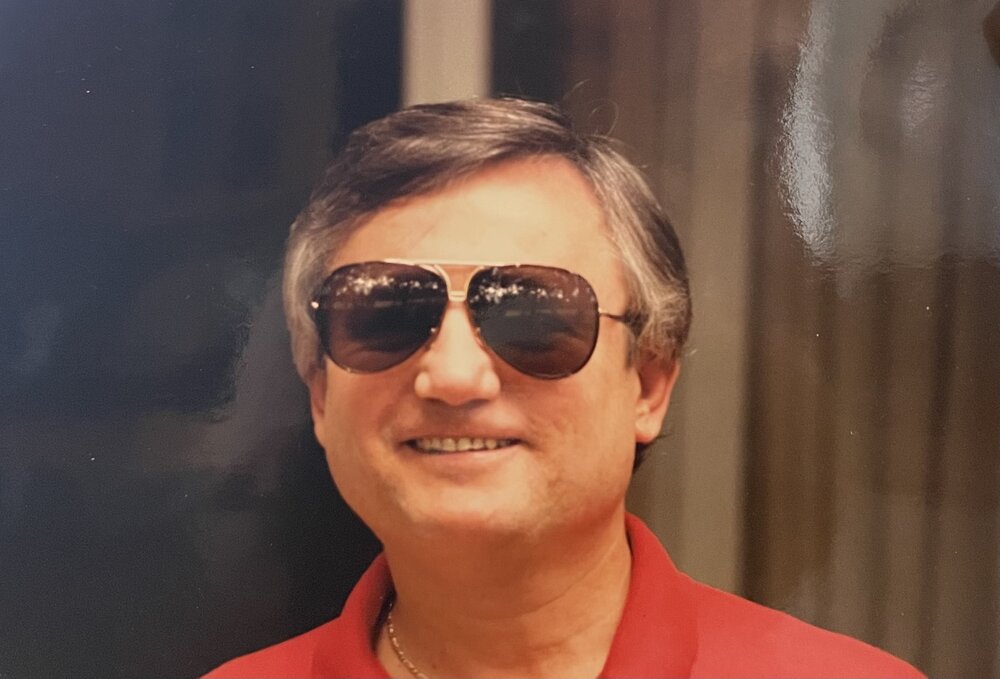 William L. Wright, age 85, passed away on September 10, 2022, at Overlook Hospital in Summit, NJ. He was born in Macon, GA, was raised in Fort Myers, FL and had resided in Fort Lee, NJ for many years.

After graduating from high school, he enlisted in the US Air Force. Mr. Wright was part of the Strategic Air Command, which served as the bombardment arm of the U.S. Air Force and as a major part of the nuclear deterrent against the Soviet Union. After proudly serving his country, he earned his honorable discharge in 1963.

Mr. Wright was very hard-working and started in the wholesale seafood business in his early 20s. He aspired to have his own company and opened Bill Wright Fish Company in New York City. He was the owner and operator of his wholesale company for decades. He worked over 55 years.

Mr. Wright was a good athlete and was part of his high school football and dive team. He always had a love of sports, especially the NY Jets. His greatest passion was being out on the water both fishing and boating.

He is predeceased by his younger brother Wayne Wright.

Mr. Wright is survived by: Lori Weiss and her husband Mitchell, and William C. Wright and his wife Kimberly, and his four grandchildren: Amanda, Zach, Luke and Chloe.

In lieu of flowers, Memorial donations may be made to the Wounded Warrior Foundation (https://support.woundedwarriorproject.org/).