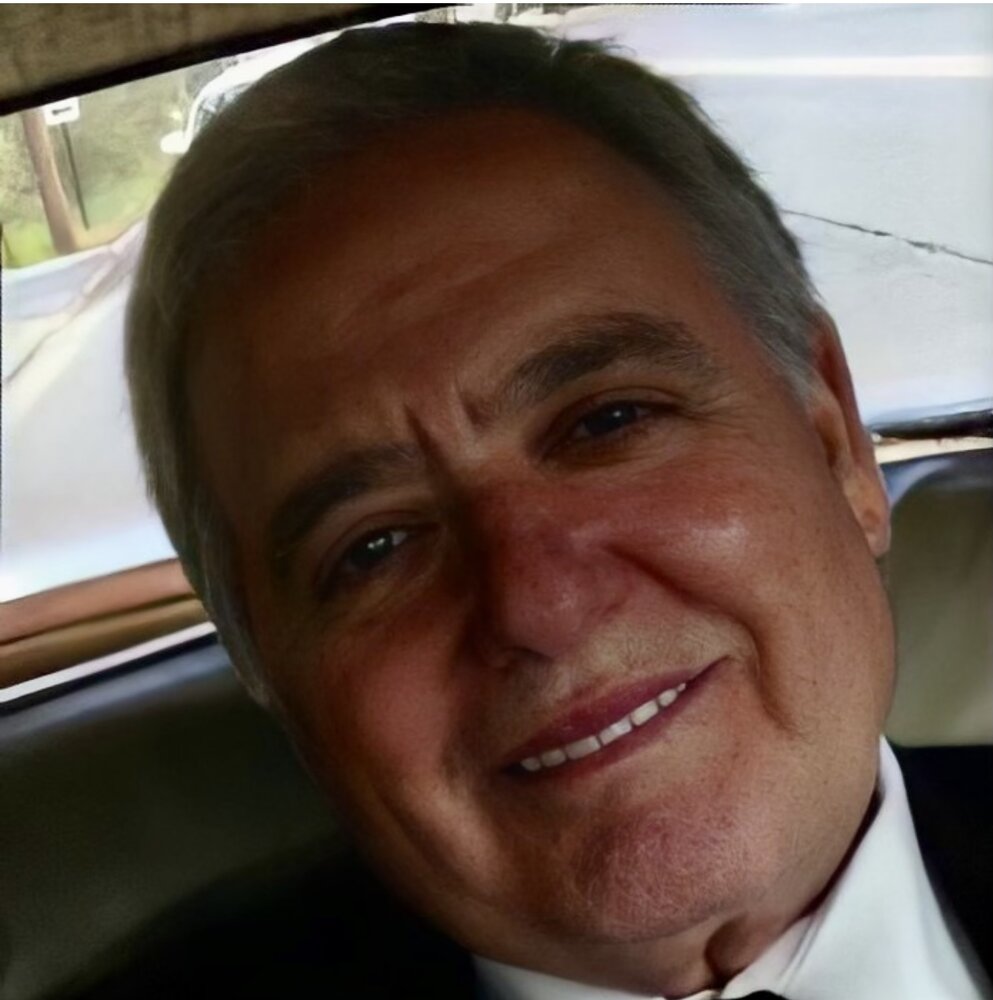 Pietro Alberto, age 75, passed away on Tuesday, September 13, 2022, at Morristown Hospital.  Mr. Alberto was born and raised in San Pietro, Italy, immigrated to Newark, New Jersey when he was 16 years old, resided in Fort Lauderdale, Florida, for 45 years, and had lived in Flemington for the past five years.

Mr. Alberto worked as a Chef at Fernando’s International Market in Fort Lauderdale, Florida.  He was a former communicant of St. Coleman Catholic Church in Pompano Beach, Florida.

He enjoyed cooking, spending time at the casino, tending to his home garden, and fig trees, but his greatest joy was spending time with his family, especially, his grandchildren.   He was affectionately known by his family as a jokester and the life of the party.

He is survived by his loving wife, Anna Alberto, his two daughters, Gina Alberto and Daniela Bermillo, and her husband, Paul, three grandchildren, Mila, Emma, and Avery, and three siblings, Rosa, Anna, and Antonio.

In lieu of flowers, memorial donations may be made to St. Jude Children’s Research Hospital.

Share Your Memory of
Pietro
Upload Your Memory View All Memories
Be the first to upload a memory!
Share A Memory