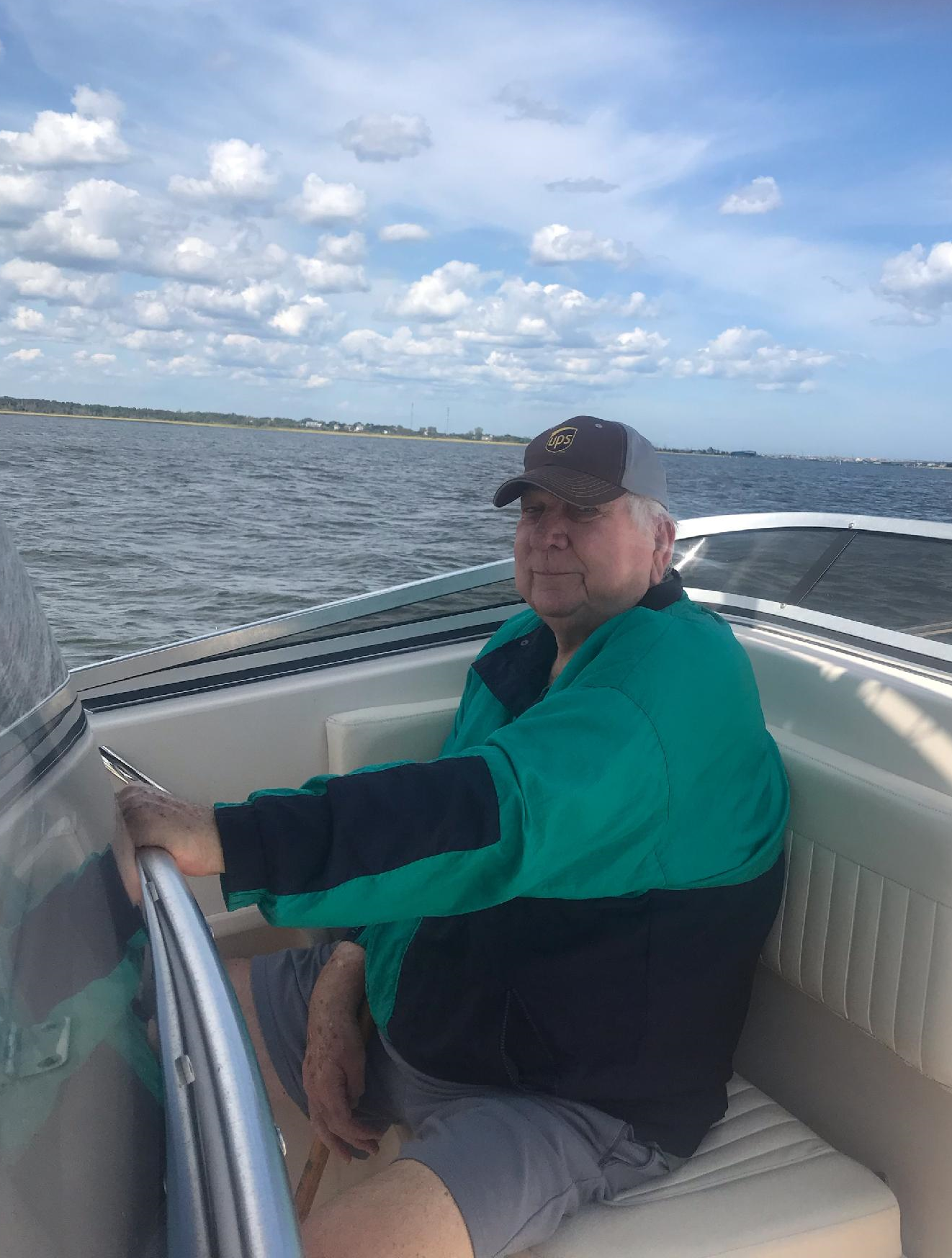 Peter J. Schengrund, age 80, passed away on Saturday, September 24, 2022, at Overlook Hospital in Summit surrounded by his family. Born in Orange to the late Joseph and Helen Schengrund, Peter had grown up in Summit before moving to Warren 58 years ago.

Peter spent his entire career in the automotive industry. He had owned several garages, body shops, and gas stations in Summit, Berkeley Heights, and New Providence. Peter was a former member of the Warren Community Volunteer Fire Department. He enjoyed traveling and taking trips to the casinos at Atlantic City. Most of all Peter just loved being around his family, whether it was a holiday dinner or watching the grandchildren at their sporting events, he was happiest spending time with them. He will be missed by all.

Cremation services are private, and a memorial service will be planned at a later date.

Memorial donations may be made in his name to a charity of your choice.

Share Your Memory of
Peter
Upload Your Memory View All Memories
Be the first to upload a memory!
Share A Memory