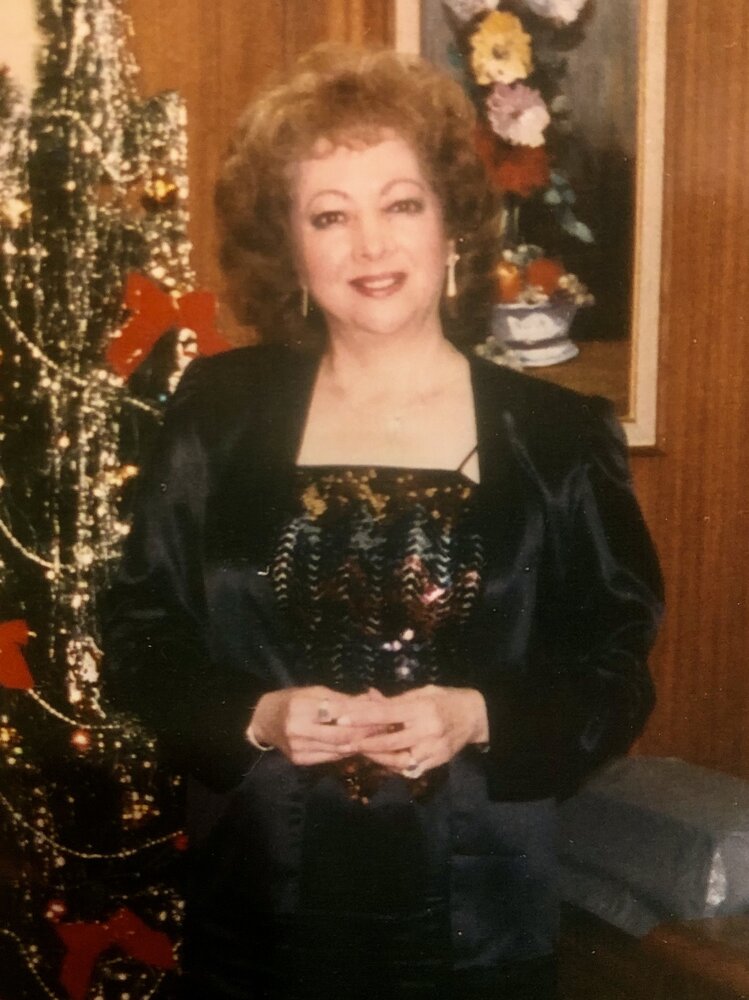 Isabel Marrapodi, age 91 passed away on Friday, September 30, 2022, after a long illness at Autumn Lake Healthcare at Berkeley Heights. Born in San Antonio, Texas to the late Filipe and Antonia Hinojosa, Isabel grew up in San Antonio before marrying Frank Marrapodi and moving to Watchung in 1958.

Isabel raised her children before becoming a successful entrepreneur and owner of Helping Hands Agency in Dunellen in the 1980s until her retirement in 2005. Isabel enjoyed many hobbies, including bridge, mah-jongg, bowling, St. Mary’s Stony Hill’s choir, the Rosary Society, and acting with the Valley Players for many years. She also was the owner, producer, writer, and actor of the Wetumpka Players. Isabel studied drama at the Metropolitan Geographical Institute of Writing in California and took business courses at DeVry Institute.

Isabel was a published author. Her first novel, Scarlet Woman White as Snow: Mary Magdelene was published in 2007. She also was a prolific playwriter and published over 10 children’s plays. Isabel received the Somerset County Outstanding Woman Entrepreneur of the Year award in 2005 as well as a Certificate of Special Congressional Recognition and the Somerset County Commission award as a “Woman of Achievement” for Women’s History Month.

Memorial donations may be made in her name to the Alzheimer’s Association.

Share Your Memory of
Isabel
Upload Your Memory View All Memories
Be the first to upload a memory!
Share A Memory