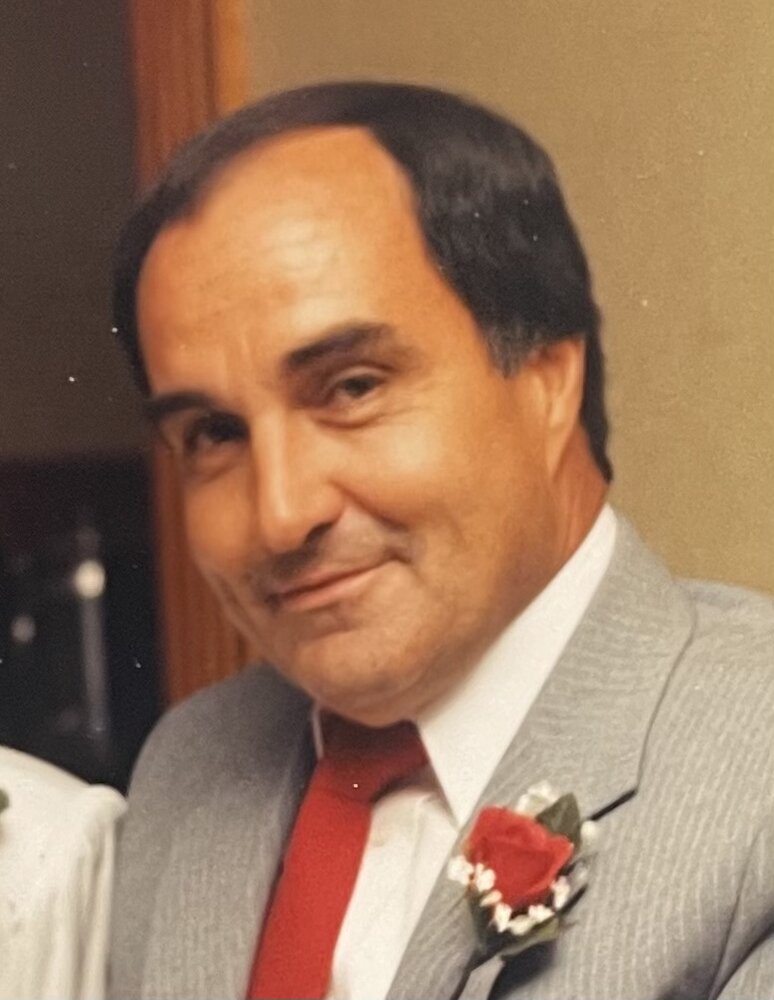 Joseph Colucci, age 84, passed away on Friday, October 7, 2022, at Hunterdon Medical Center in Flemington, NJ.  He was born and raised in Plainfield, had resided in Piscataway and Warren before moving to Whitehouse Station 15 years ago.

Mr. Colucci was the owner and operator of Joe Colucci Wrecking, Inc. for many years.

He enjoyed tending to his yard, washing his truck, and working out.  He was affectionately known as Poppy by his granddaughters and spending time with them was his greatest joy.

Mr. Colucci is survived by his loving companion of 40 years Kathy Swanciger, his children, Joe Colucci, Jeff Colucci, and Steve Swanciger, and his two granddaughters, Nicole Colucci and Danielle Colucci.