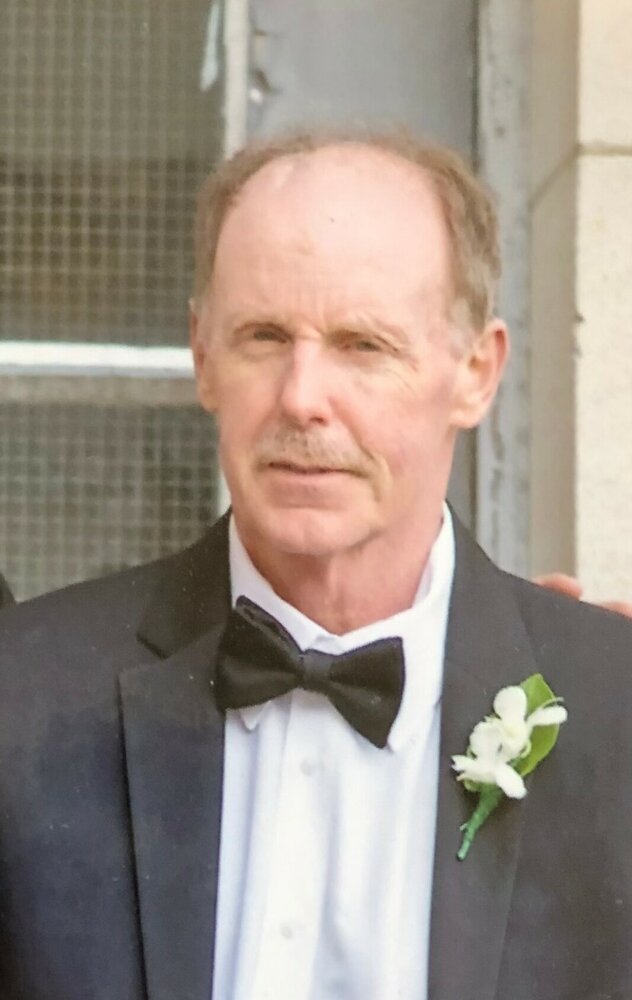 Robert Kevin Bizzarro, age 69, passed away on Monday, October 3, 2022, at the Morristown Medical Center in Morristown, NJ. Originally born in Manhattan, Robert, also fondly known as Bob or Rodey, grew up in Trumbull, CT. He later resided in Maplewood and Green Brook before moving to Warren, NJ 20 years ago.

Bob had received his bachelor’s degree in psychology from Seton Hall University in South Orange, NJ.

Bob was a true entrepreneur; he had been the proprietor of Robert Bizzarro Painting Company, LLC for over 30 years. Prior to starting his successful painting company, he sold real estate with Weichert Realty and shortly after began his own real estate company, Options Plus.

Bob was an active member of the Church of the Little Flower in Berkeley Heights. He was very passionate about his faith and always focused on doing the right thing.

You could always find Bob in his favorite chair watching the Yankees and Giants or working on a crossword puzzle in the daily paper. Bob loved a cold can of Diet Coke and a good veal parmigiana. He was also very handy and spent a lot of time working on projects around his beloved home in Warren.

Furthermore, Bob had a passion for art and music. He created many oil paintings, watercolors, scenic views, and sketches that were prominently displayed around his home. He also played piano and was known for playing his signature songs.

Bob was a devoted husband, father, and grandfather. He is survived by his loving wife of 37 years, Janet Estenes; two children Robert Bizzarro and his wife Kathleen Dunn and Michelle Bizzarro; three grandchildren Jack, Kyra, and Colin. He is also survived by his brother Kevin Bizzarro.

A memorial service will be held on Saturday, October 15 at 10:00 am at the Church of the Little Flower in Berkeley Heights, NJ.

In lieu of flowers, please make a donation to the Church of the Little Flower in Berkeley Heights.