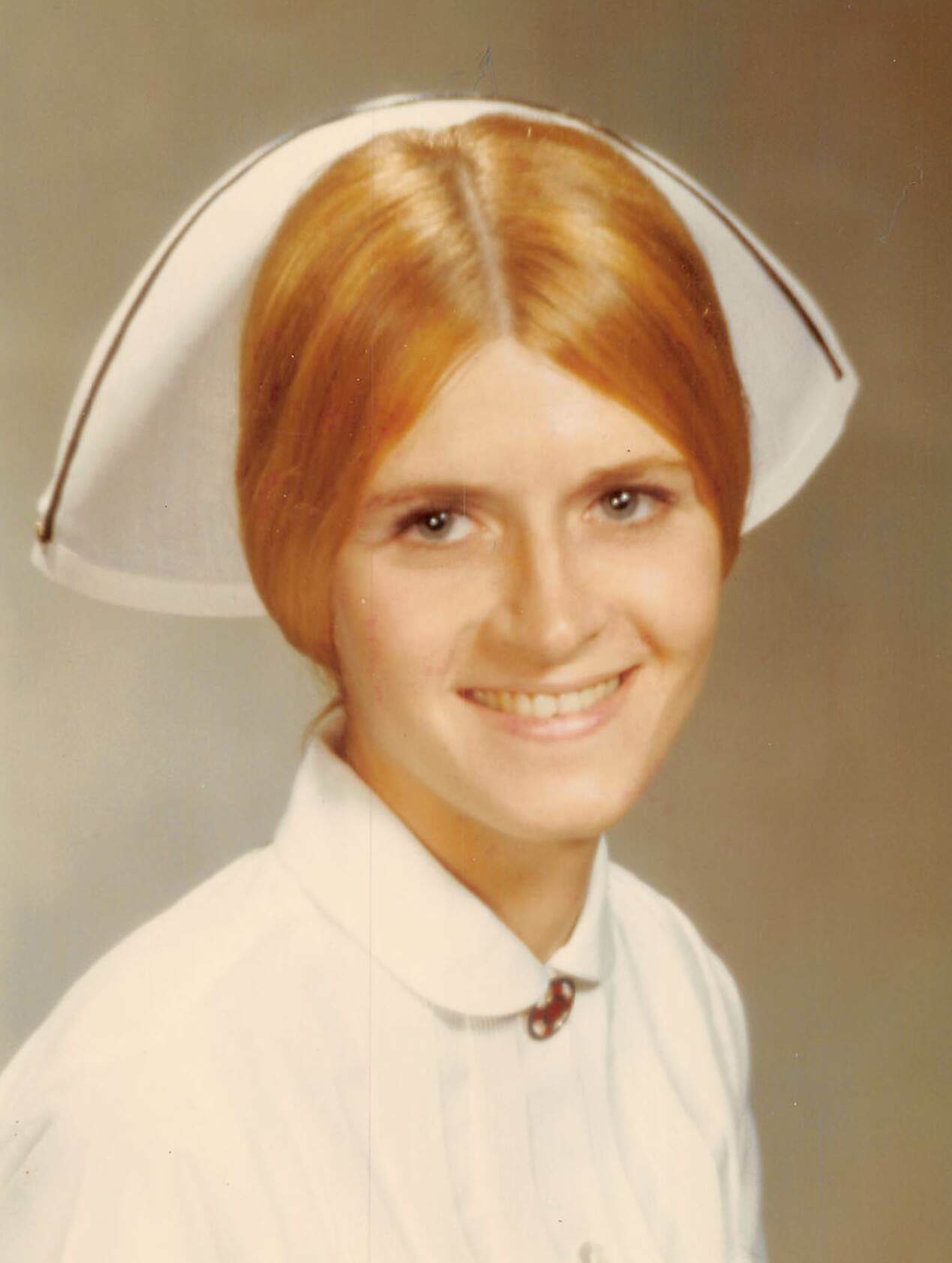 Patricia Garabo, 71, passed away on Saturday, October 8th, 2022, at the Center for Hope Hospice in Scotch Plains, NJ.

She graduated from Plainfield High School in 1969 and Muhlenberg Hospital School of Nursing in 1972. She worked for Muhlenberg Hospital until 1974. She then spent the majority of her career as an Emergency Room Nurse at Somerset Medical Center / RWJ University Hospital Somerset.

Patricia enjoyed being a homemaker and spending time with her family. Those who knew her will remember her for her passionate love of dogs and wildlife. Mostly, she will be remembered for her selfless nature and kind heart.

She is survived by her son, James P. Garabo; a brother, Paul Brown; a sister, Palmer Brown; and a grandson, James R. Garabo.

All funeral arrangements are being held privately.

Donations can be made in memory of Pat to the Center for Hope Hospice, 1900 Raritan Road, Scotch Plains, NJ 07076.

Share Your Memory of
Patricia
Upload Your Memory View All Memories
Be the first to upload a memory!
Share A Memory