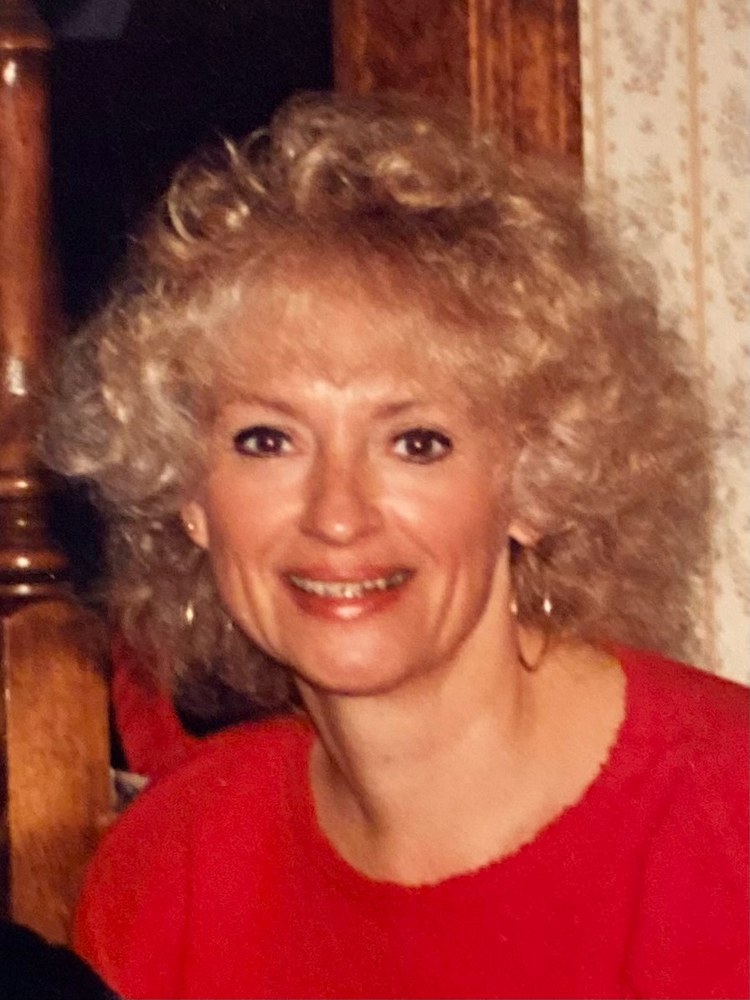 Leone Franssen passed away on Tuesday, October 18, 2022, at RWJ University Hospital Somerset in Somerville, NJ. Leone was born in Newark, NJ on December 30, 1938, to Roy and Stella Augenstein.

After graduating from Abraham Clark High School, she married John R. Franssen, and was happily married for  61 years until his passing on May 5, 2018.

John and Leone had 3 children, Laurie, John, and Jacqueline. They moved the family from Roselle to Watchung, NJ in 1967 and Leone lived there until the time of her passing. She worked for many years in the office of Watchung Hills Regional High School with anything related to computers.

Leone was an avid reader, an Antique Doll collector, and an antique enthusiast. She enjoyed playing word games on her IPad with family and friends across the country and played Hollywood Rummy with the girls for many decades! Leone was musical, a tennis player when younger, and very artistic. She shared her husband's love of planes and Penn State football!

Leone is survived by her children Laurie, John, and Jackie and her son-in-law Mark, her grandchildren Kristen, Kevin, Hannah, Jake, and Adelai, her great grandchildren Aspen, Winter, and Cecily, and her sisters Marsha and Elise and brothers Bruce and wife Sallie and Wayne and wife Patty.

Family and friends are grateful to have known Leone and mourn her passing.

She will be remembered with love for the rest of our lives.

All funeral services will be held privately.

Share Your Memory of
Leone
Upload Your Memory View All Memories
Be the first to upload a memory!
Share A Memory